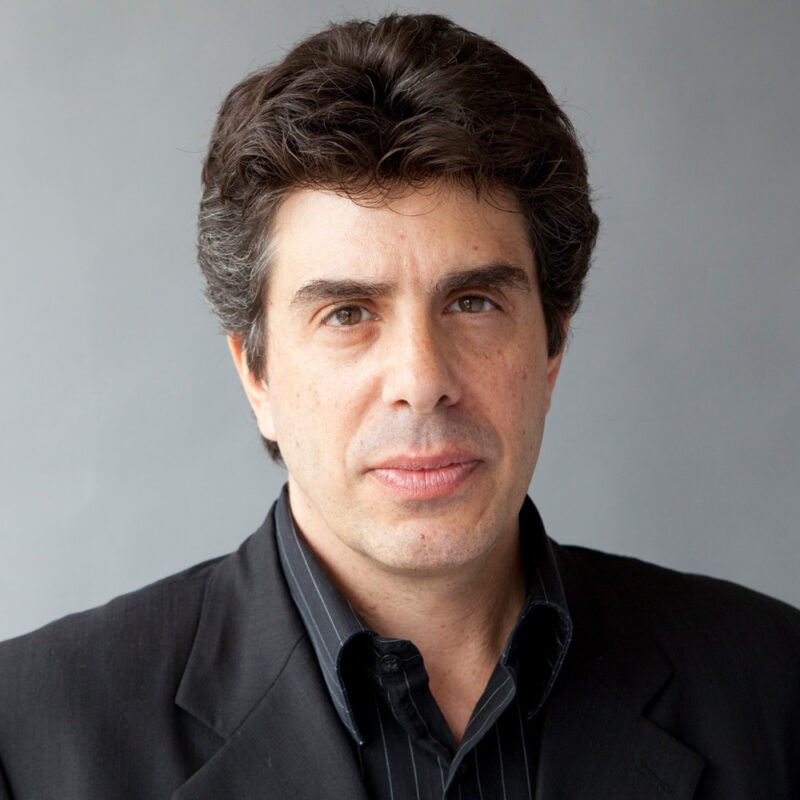 In 2020, Sebastian was part of the ProPublica team whose coverage of the pandemic and the CDC was named a finalist for the Pulitzer Prize for public service. The Association of Health Care Journalists gave that coverage the Award for Excellence in Health Care Journalism in the investigative category.

In 2016, he was co-writer and correspondent for Terror in Europe, a Frontline documentary that was a finalist for the Investigative Reporters and Editors broadcast/video award. In 2013, his Finding Oscar investigation with This American Life won a Peabody Award, a Dart Center Award, and two awards from the Overseas Press Club. In 2012, he was recognized with Italy’s Urbino Press Award for excellence in American journalism. His A Perfect Terrorist investigation of the Mumbai attacks (with Frontline) was nominated for an Emmy, and the online version of the story got an Overseas Press Club Award in 2011. 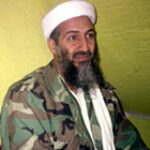 New Details in the bin Laden Docs: Portrait of a Fugitive Micro-Manager 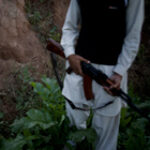 Federal prosecutors have quietly charged a suspected Pakistani intelligence officer with helping to plot the murders of six Americans in the 2008 terror Mumbai attacks. The trial of a defendant in the case begins this month in Chicago. 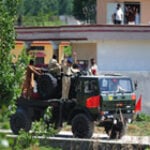 Suspicions that Bin Laden was protected by Pakistan's intelligence service reinforce longtime allegations that the ISI plays a double game. 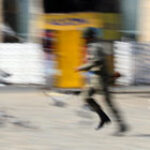 The confession by a key operative and other evidence gathered by U.S. authorities provides a rare look at the dealings between Pakistan's powerful Inter-Services Intelligence Directorate and Lashkar-e-Taiba, a Pakistani militant group. The question remains: How much did senior officials know about the attack? 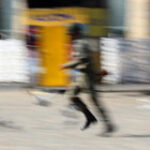 Four Alleged Masterminds of 2008 Mumbai Attacks Are Indicted in Chicago

Four alleged masterminds of the Mumbai attacks have been indicted in a U.S. federal court, including two who have been linked to Pakistan’s government, a close U.S. ally in the fight against terrorism.

The 2008 terrorist attacks in Mumbai offer a rare picture of the ties between Pakistan’s intelligence service and the militant group Lashkar-i-Taiba. The trail of two key figures, an accused Pakistani mastermind and his American operative, traces the rise of a complex, international threat. 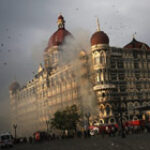 Sajid Mir, a mysterious Lashkar chief with close ties to Pakistani security forces, American David Coleman Headley to scout hotels and other targets in Mumbai where foreigners are likely to be found. During the attack, Mir's voice is heard on intercepted phone calls urging the gunmen to kill. 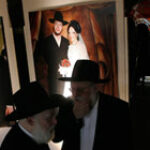 The Man Behind Mumbai

U.S. authorities identify a mastermind of plot that killed 166. Whether he will be brought to justice remains uncertain. 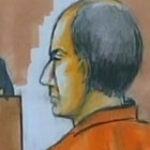 Federal inquiry suggests flawed information-sharing and an overwhelming flow of intelligence kept U.S. investigators from identifying the threat posed by an American terrorist.

The Director of National Intelligence will review the handling of David Coleman Headley, the former U.S. informant and confessed plotter of the Mumbai attacks in 2008

More questions are being raised about how federal law enforcement officials handled two tips they received about David Coleman Headley, the U.S. businessman and former DEA informant who has confessed to helping plot the 2008 terrorist attacks on Mumbai.

Federal officials confirm that David Coleman Headley, who has confessed to helping terrorists plot the 2008 Mumbai attack, was working as a DEA informant while he trained with terrorists. 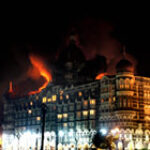 Three years before the Mumbai attack, the U.S. was warned that a key figure in the plot had terror ties.

U.S. investigators are looking into whether a major in Pakistan’s army knew of Faisal Shahzad’s plans to attack U.S. targets months before Shahzad tried to ignite a car bomb in the heart of New York City. Pakistani officials have arrested the major.

If the failed Times Square bombing is linked to the Pakistani Taliban, it could mean that a group with hardened fighters, previously intent on created an Islamic regime at home, is turning its sights on the U.S.

Court documents in an Italian guns-running case highlight how Iranian buyers seek embargoed military goods, and how difficult it is for the trade to be stemmed.

For the first time, Border Patrol agents and Mexican federal police officers are training together, sharing intelligence and coordinating patrols. It is a joint attack on northbound flows of drugs and migrants, and southbound shipments of guns and cash.