Sergio Hernandez is a reporter and developer with ProPublica’s news apps team.

Before joining ProPublica, Hernandez was a reporter and data editor at CNN, where he led efforts to develop data journalism standards and expand the use of computer-assisted reporting techniques. His work has previously appeared in Mashable, The Week, The Village Voice, Gawker and BuzzFeed. From 2011 to 2014, he worked as a reporting intern and contributor for ProPublica. 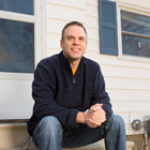 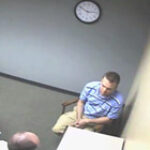 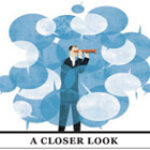 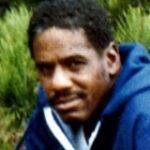 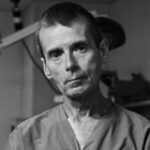 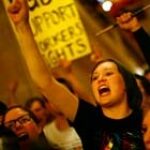