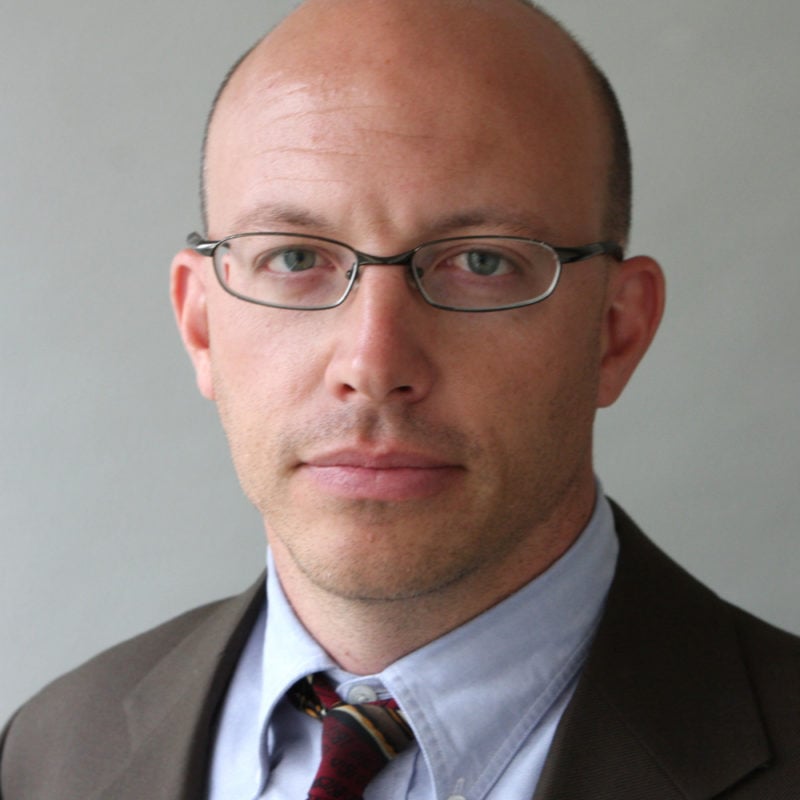 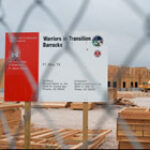 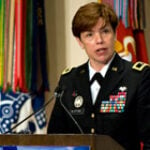 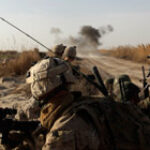 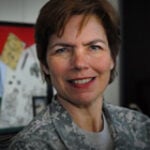 After criticism of her program's work, an Army general resigns as the director of a center that focuses on troops' brain injuries. ProPublica and NPR have reported that the military is failing to diagnose and treat traumatic brain injuries in many troops serving in Iraq and Afghanistan.

Congress Demands Answers on Brain Injury Care at Texas Base

Three congressmen are questioning officials at Fort Bliss about soldiers' frustrations in getting treatment for concussions. An investigation by ProPublica and NPR found that soldiers at the Texas base struggled to receive diagnosis and care for their injuries.

Responding to an investigation by ProPublica and NPR, Sen. Carl Levin said he would expand a hearing on soldier suicides to include a more extensive discussion of the military’s handling of traumatic brain injuries and post-traumatic stress disorder.

The Army's vice chief of staff says it takes the treatment of soldiers with mild traumatic brain injuries "very seriously." Gen. Peter Chiarelli said the military plans to evaluate soldiers exposed to nearby blasts by two separate tests before being returned to the battlefield. But our investigation has found problems with the tests now being used.

At Fort Bliss, Brain Injury Treatments Can Be as Elusive as Diagnosis

Even when traumatic brain injury is diagnosed in soldiers, treatment can be hard to come by. At Fort Bliss, Texas, a building to screen for such injuries remains closed nearly a year after its completion.

After Our Investigation, Pentagon Puts Its Spin on Brain Injuries

The Pentagon sent out a talking points memo that makes it sound as if it's doing all it can to treat brain injuries, which our investigation says is not the case. Though it's not a direct response to our investigation, it says that the U.S. offers the "world's best TBI medical care for our service members."

Have You Suffered From a Mild TBI? Tried Paying With TriCare? Share Your Story With Us.

The military medical system is failing to diagnose brain injuries in tens of thousands of soldiers who served in Iraq and Afghanistan, and many of them receive little or no treatment for lingering health problems, despite years of promises, an investigation by NPR and ProPublica has found.

Contractor Deaths Accelerating in Afghanistan as They Outnumber Soldiers

Of the 289 civilian contractors killed since the war in Afghanistan started, 100 have died in just the last six months, a recent analysis shows. That's a reflection of both growing violence and the importance of the civilians flooding into the country.

A Senate committee hearing on the problems that the U.S. has faced in training Afghan police forces was canceled just hours before it was supposed to start. Democrats accuse Republicans of being obstructionist in blocking the hearing.

How Many Cops on the Beat?

Since 2001, more than 1,700 civilian contractors have died in Iraq and Afghanistan and nearly 40,000 have been reported injured. But some who were at a medal ceremony on Wednesday say their contributions to the military effort go largely overlooked.

Our Articles on Wounded Iraq and Afghan Interpreters -- Now in Arabic