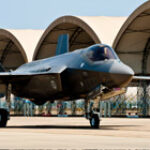 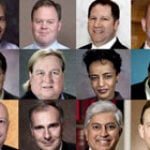 Dollars for Docs: The Top Earners 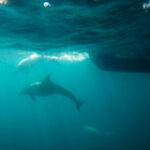 While appointments like secretary of state get the headlines, the president also appoints members to a host of obscure boards and commissions. 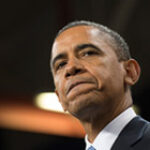 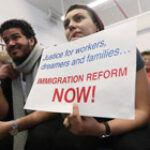 We’ve rounded up the some of the best recent reporting on immigration — from the surging numbers of Central Americans crossing the border to visas available only to wealthy foreigners. 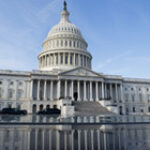 Do As We Say, Congress Says, Then Does What It Wants

Congress exempts itself from a number of laws that apply to the private sector and the executive branch. 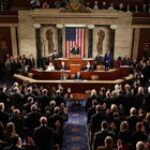 We’ve rounded up some of the best reporting on how the parties have tried to influence both congressional and state electoral maps — and, in most cases, gotten away with it — for political gain. 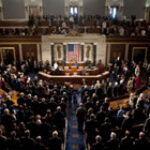 The Best Reporting on What’s Wrong with Congress

As the Senate tries to fix the filibuster, we've rounded up the best stories on the dysfunction in Congress. 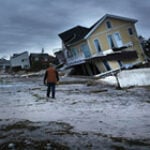 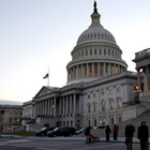 How Bad Is Our Debt Problem, Anyway? And Will a Deal Fix It? 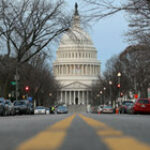 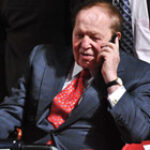 How Much Did Sheldon Adelson Really Spend on Campaign 2012?

Because of dark money, we may never know. But recent campaign finance filings give us a better idea. 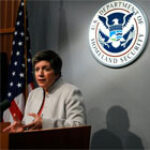 Only one of 479 Department of Homeland Security employees surveyed were able to find the designated secure channel on their radios.

After spending months digging through the tens of thousands of documents the country's television stations uploaded as part of our Free the Files project, we look back on what we learned and how to make it better. 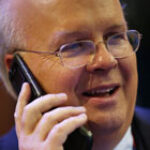 An analysis of political ad files in our Free the Files database found spending by dark money nonprofit Crossroads GPS and its affiliate super PAC rivaled spending by the Obama and Romney campaigns combined. 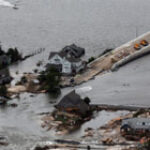 We've looked beyond the candidates' rhetoric — or lack thereof — to find out where they actually stand on climate change. 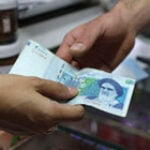 Reading Guide: Where Obama and Romney Actually Stand on Iran

We've looked beyond the candidates' campaign rhetoric to see what actually separates them on Iran. 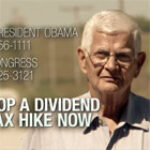 Defend My Dividend calls itself a grassroots campaign to halt a dividend tax hike. But the group's ad buys are linked to trade groups for utilities and other dividend-paying companies. 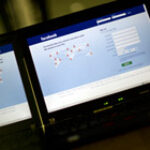 With Facebook passing the one-billion user mark, we’ve rounded up the best reads on the company and privacy issues.