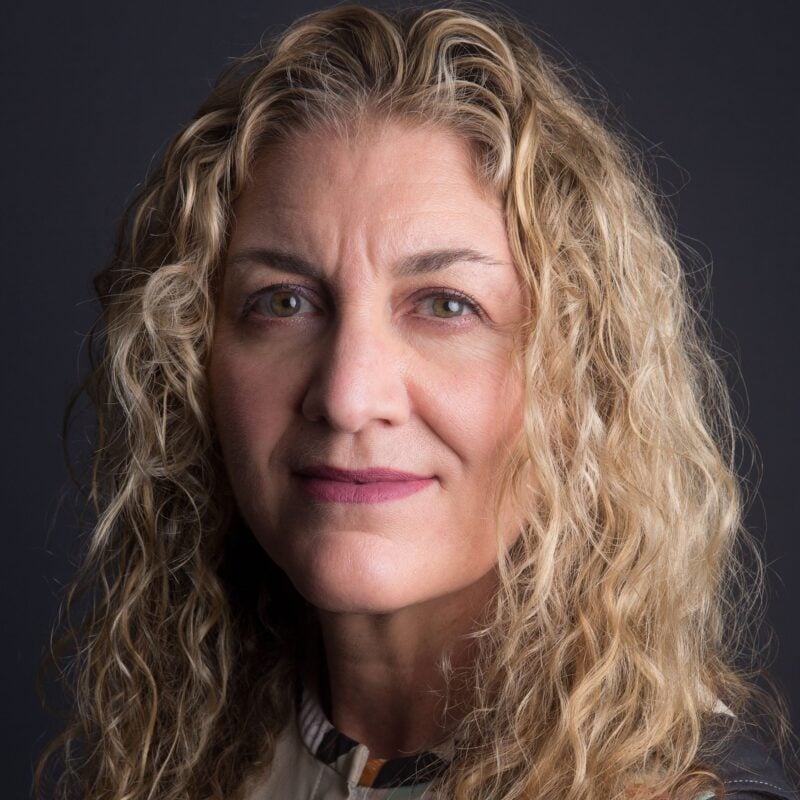 Tracy Weber is a managing editor at ProPublica, where she helps oversee and maximize projects across the newsroom. 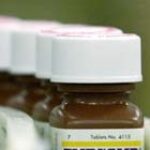 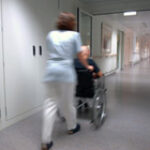 Maxim Healthcare Services, Inc. had been accused of submitting false bills to federal and state health programs. An earlier ProPublica investigation found that the company had hired several nurses despite a history of problems. 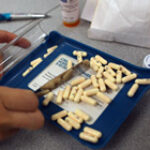 Regional newspapers that analyzed ProPublica's Dollars for Docs data say drug company payments to physician speakers have declined in their states, suggesting that new restrictions and publicity are making an impact. 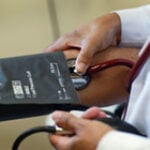 Patients Deserve to Know What Drug Companies Pay Their Doctor

ProPublica's newly updated Dollars for Docs database offers a glimpse of what patients can expect in 2013, when all drug and medical-device companies must report to the federal government what they pay doctors to help market their products. 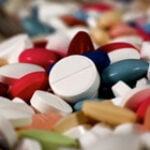 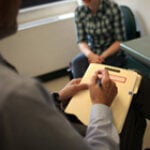 With Our Dollars for Docs Update Coming, Drug Companies Defend 'Interactions' With Physicians

As ProPublica gets ready to refresh its Dollars for Docs database listing payments from drug companies to hundreds of thousands of doctors, the Pharmaceutical Research and Manufacturers of America says paid physician speakers play a critical role in improving patient care. 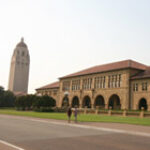 In a response to a request from Sen. Charles Grassley, R-Iowa, 33 professional associations and health advocacy groups listed their payments from the pharmaceutical, medical device and insurance industries. They also detailed the relationships that the groups’ executives and board members had with the same companies. 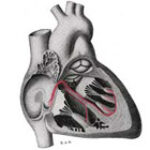 The Heart Rhythm Society says the financial support it receives from drug and medical-device makers plays no role in its advocacy for certain treatments. Information sheets published by the group do not mention potential risks from implanted defibrillators or cardiac catheter ablation. 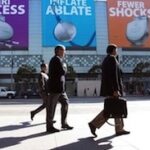 Professional groups like the Heart Rhythm Society write guidelines on treatments and the use of medical devices, but researchers say their acceptance of sponsorships and grants from drug and device makers poses a conflict of interest that many patients never consider. 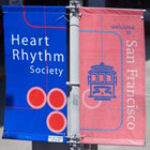 Reporters Charles Ornstein and Tracy Weber sent the Heart Rhythm Society a set of questions about potential conflicts of interest regarding the group’s acceptance of drug and device industry marketing money. The responses below were provided by the group’s president, Dr. Douglas L. Packer, and president-elect, Dr. Bruce L. Wilkoff. 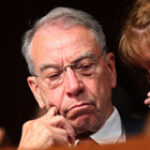 Sen. Charles Grassley asked 33 health organizations who their corporate backers are, and responses show that some get half their income from the medical industry. Critics say public disclosure of industry ties is needed. 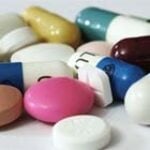 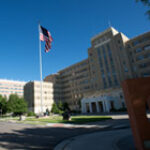 The University of Colorado Denver and its affiliated teaching hospitals have launched an overhaul of conflict of interest policies after a ProPublica database revealed extensive ties between its faculty and pharmaceutical companies.

Drug companies keep strict control of materials doctors use in paid presentations about pharmaceuticals. The companies say this ensures that speakers comply with U.S. FDA regulations. 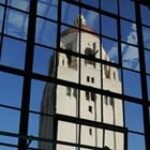 Top U.S. medical schools and teaching hospitals are failing to adequately enforce policies that prohibit or restrict faculty physicians from being paid by drug companies to give promotional speeches about their products. 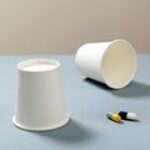 In Minnesota, Drug Company Reports of Payments to Doctors Arrive Riddled With Mistakes

A new federal plan will require drug and medical device companies to report all payments to U.S. physicians in 2013. The danger? As Minnesota discovered, some information submitted may not be accurate.