As the almost $800 billion Recovery and Reinvestment Act was being written last year, Michael Grabell and a team of ProPublica editors and reporters knew that this would be one of the biggest accountability issues of the Obama administration. Grabell began tracking the project from "bill to buildings" and soon became one of the country’s leading experts on what’s generally known as the stimulus.

With today being the one-year anniversary of the passage of the bill, we sat down with Grabell to discuss his stimulus reporting. Grabell explains how he got on the stimulus beat, whether the money was going toward areas where the need was the greatest, how you can get banned from receiving stimulus funds, why small airports received more money than large airports, why it’s been so difficult to track the number of jobs created, and the most surprising projects so far.

Articles discussed on this show:

Stimulus for Cotton Candy, Tango and a Fish Orchestra? Wacky, or Actually Worthy? 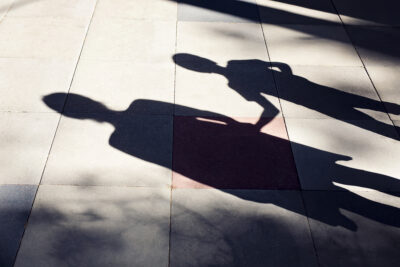