When you go to the hospital for an operation, did you know your surgeon might also be performing a procedure on another patient, in a different operating room, over the same scheduled time period? This practice – “two patients, two operating rooms, moving back and forth from one to the other” while relying on assistance from general surgeons or trainees – is called concurrent surgery. It’s an open secret in hospitals, but patients rarely hear about it.

The Boston Globe recently investigated concurrent surgery at Massachusetts General Hospital (MGH), as well as the broader conflict in the medical community over the ethics and safety of double-booking operations. On this week’s podcast, two of the Globe reporters who investigated the story, Jenn Abelson and Liz Kowalczyk, talk with ProPublica reporter Marshall Allen about how they got tipped off to this issue, clashing opinions in the medical community, and what they think patients should have a right to know.

Hospitals that allow concurrent surgery argue that it saves time.
Abelson: The No. 1 reason that’s given by hospitals is around efficiency and access to care, so that there's no wasted time in the operating room. ... It not only allows more cases in one day, but the hospitals also said, for some of these star surgeons who might have long wait lists, you can get greater access to them because they are doing more surgeries.

But some doctors question its ethics.
Abelson: [Dr. Dennis Burke, who fought a multiyear battle against double-booking at MGH] had two major concerns. One is that there were concerns and complaints raised to him by anesthesiologists over the issues of what they considered were patient safety, and concerns around whether patients were getting the best medical care possible. And then the separate issue of patient consent -- that this practice was just known by the doctors and the nurses and the anesthesiologists and the billing clerks and everyone else. The only one who didn't know about it was the patient.

It’s hard to tell how common it is because there’s scant data and hospitals aren’t talking.
Abelson: The whole industry is reluctant to talk about it. We have had a hard time placing … how MGH practice and policy compares to other hospitals. … We approached a number of hospitals and tried to figure out the policies and practices, and most have not been willing to share with us or speak in detail about it.

Listen to this podcast on iTunes, SoundCloud or Stitcher. For more, read the Boston Globe investigation Clash in the Name of Care and ProPublica’s Making the Cut: Why Choosing the Right Surgeon Matters Even More Than You Know. 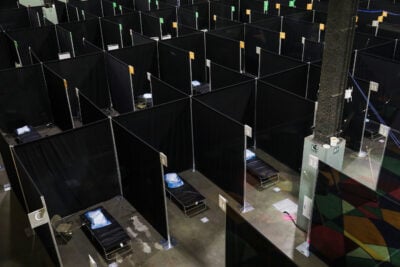 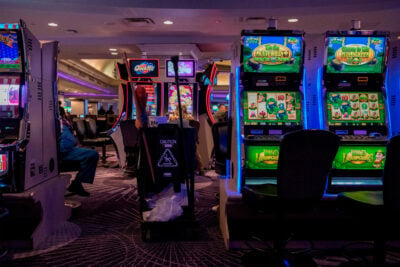 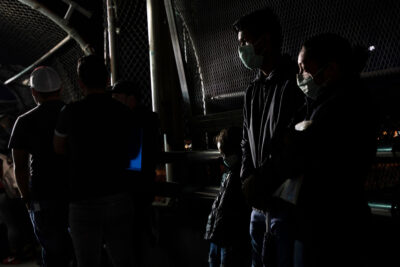