Nearly 40 years after Congress created a unique entitlement for patients with kidney failure, U.S. death rates and per-patient costs are among the world's highest while the biggest for-profit providers flourish.

How are the Dialysis Centers Near You?

A roundup of local coverage using data from our updated Dialysis Facility Tracker. 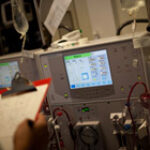 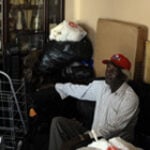 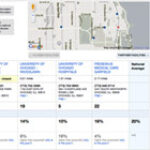 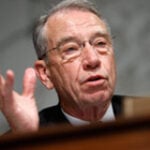 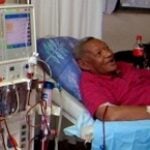 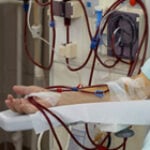 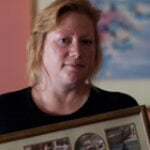 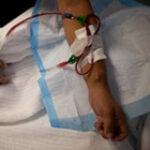 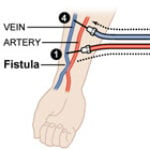