Frustrated by intransigent Chinese drywall manufacturers and government officials, the federal agency investigating the tainted drywall that’s believed to be contaminating thousands of American homes met with Chinese officials this week to urge them to cooperate.

A team of federal investigators who traveled to China last year to search for answers about defective drywall faced resistance from Chinese government officials. At one point, a Chinese official snatched a drywall sample from an American’s hands. 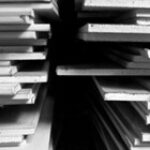 The IRS will allow homeowners to take a deduction for costly replacement of harmful drywall. 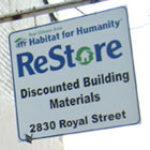 Habitat for Humanity now says at least 70 houses that it built in New Orleans — including in its much-touted Musicians’ Village — have tainted Chinese drywall that must be replaced. For more than a year, Habitat had been saying the houses were safe. 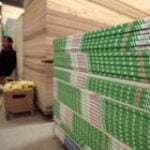 Documents tie a German company to a Chinese subsidiary that produced defective drywall, but family-owned Knauf Gips says it’s not legally responsible for the millions of pounds of defective drywall that was used to build U.S. homes.

by Joaquin Sapien and Christian Salewski 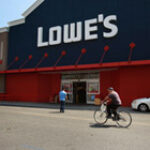 Consumer advocates say the victims of tainted drywall are getting the short end of a class action settlement with Lowe's. Plaintiffs' attorneys say their $2.1 million cut of the deal is appropriate. 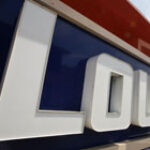 A class-action agreement over tainted drywall could pay off plaintiffs with Lowe's gift cards. Lawyers in another large drywall case have attacked the settlement. 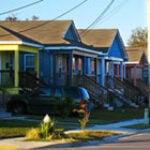 Habitat for Humanity to Look at Drywall

Habitat for Humanity International has established an internal task force to research defective Chinese drywall after ProPublica and the Sarasota Herald-Tribune reported that a New Orleans branch of the non-profit built more than 200 homes with the drywall and then ignored homeowners’ complaints about it. 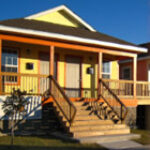 For more than a year, the local chapter of Habitat for Humanity has insisted there were no defects in the Chinese drywall it used to build nearly 200 houses for victims of Hurricane Katrina. But a house-by-house canvas by reporters from the Sarasota Herald-Tribune and ProPublica found several homeowners who reported serious problems. 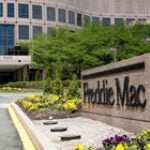 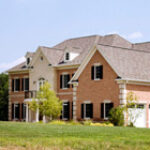 At least a half-dozen homebuilders, installers and environmental consultants knew as early as 2006 that foul smells were coming from drywall imported from China – but they didn’t share their early concerns with the public, even when homeowners began complaining about the drywall in 2008.

Knauf Plasterboard Tianjin Co. LTD, a major Chinese drywall manufacturer, urged one of its main U.S. customers, Banner Supply, to sell thousands of sheets of foul-smelling drywall &quot;overseas&quot; after Banner complained about the tainted product, according to documents and depositions unsealed Friday by a Florida circuit court judge in Miami-Dade County. A Banner executive said the offer was refused.