This article is part of Electionland. Sign up for ProPublica’s User’s Guide to Democracy, a series of personalized emails that help you understand the upcoming election, from who’s on your ballot to how to cast your vote.

Most rejected applications were deemed duplicates because voters had unwittingly checked a request box during the primary. The administrative nightmare highlights the difficulty of ramping up mail-in voting on the fly. Read the story.

The Latest on Poll Security 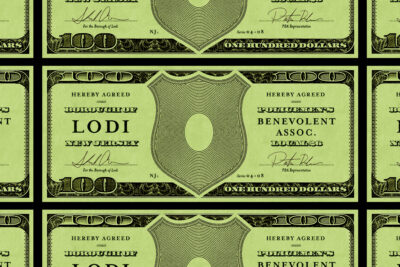 Any newsroom can apply to be part of Electionland. We’re looking for newsrooms — especially local newsrooms — that will be dedicating resources to covering voting problems during the 2020 election. Radio, TV, online and print reporters are all encouraged to apply. Sign up here.