This article is part of Electionland, ProPublica’s collaborative reporting project covering problems that prevent eligible voters from casting their ballots during the 2020 elections. Sign up to receive updates about our voting coverage and more each week.

Voting During a Pandemic

The Latest in Election Lawsuits 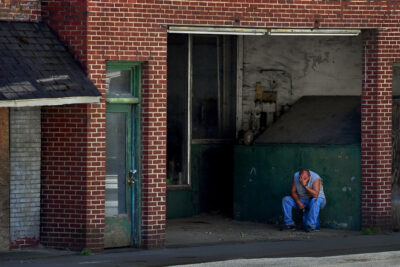