A Kashmiri-American accused of funneling money from Pakistan’s main spy agency to American politicians in a scheme to influence U.S. policy on Kashmir was sentenced to two years in federal prison Friday.

Syed Ghulam Nabi Fai, 62, of Fairfax, Va., had pleaded guilty in December to conspiracy and tax violations in connection with moving at least $3.5 million from Pakistan’s government and the Inter-Services Intelligence Directorate, or ISI, mostly through his charity, the Kashmiri American Council. For more than 20 years, the charity had been the highest profile Kashmiri nonprofit in the U.S. As its leader, Fai had taken his case to top U.S. officials, rubbing shoulders with people like Bill Clinton and Bob Dole.

Although Fai had publicly called for “self-determination” for the Indian side of Kashmir, the FBI insisted that he was privately working on behalf of Pakistan. Kashmir is the disputed Himalayan territory that has sparked two of the three wars between India and Pakistan and almost led to a fourth.

The sentencing capped a bizarre case, replete with twists and turns, including the death of Fai’s co-defendant in Pakistan. According to the FBI, dozens of emails between Fai and his handlers featured code words, such as “Brylcreem” for money, and “the library in Islamabad” for an ISI office.

Fai was initially charged with failing to register as a foreign agent in July, at the height of tensions between the U.S. and Pakistan. An FBI affidavit laid out how Fai had allegedly been a tool of the ISI and how he used Pakistan’s money to try to influence U.S. politicians, whether through campaign contributions or by hosting conferences.

It’s not clear where the ISI’s millions went. According to campaign finance records, Fai had given $28,165 to federal candidates and political parties since 1990, including $10,290 to Rep. Dan Burton, the Republican from Indiana. Others connected to Fai, his co-defendant and the Kashmiri American Council’s board donated at least $93,000. There’s no indication that either Fai’s board members or the politicians knew where Fai got his money.

In October, ProPublica documented Fai’s improbable rise from a poor villager in Indian Kashmir to Washington insider. Fai, who emigrated to the U.S. for graduate school in the 1980s, is one of the only people in recent history to be criminally charged with failing to register as a foreign agent.

The plea agreement reached in December did not mention that charge, and Fai never admitted to operating as an unregistered agent. Fai’s alleged accomplice, Zaheer Ahmad, a Pakistani-American doctor who ran one of the nicest hospitals in Pakistan, died in early October after apparently suffering a stroke in Islamabad.

The two men were accused of mounting an elaborate plot: Ahmad was accused of funneling money from the ISI to 13 straw donors, mostly Pakistani-American doctors and businessmen, who then gave the money to the Kashmiri American Council, claiming tax deductions. Ahmad then allegedly reimbursed the straw donors.

As part of his plea agreement, Fai admitted making false statements to U.S. officials about his ties to Pakistan’s government and that the Internal Revenue Service had lost as much as $400,000 in his scheme.

Fai had faced a maximum of eight years in prison. In filings with the U.S. District Court in Alexandria, Va., Fai’s lawyer argued that the seriousness of his offenses was mitigated by “the unspeakable suffering of the Kashmiri people that motivated his crimes, as well as his demonstrated remorse.”

U.S. prosecutors had asked for Fai to be sentenced to four years in prison, saying that he showed no remorse. “The opposite is true,” argued Gordon Kromberg, the assistant U.S. attorney on the case, in filings with the court. He said Fai was only sorry for the damage he had caused to the Kashmiri movement by linking his group with the ISI.

Fai had sent a seven-page, single-spaced letter to the court, outlining the history of Kashmir but mentioning nothing about his dealings with the ISI.

“In fact, nowhere is the ISI even mentioned,” Kromberg wrote, outlining the U.S. position. “Nowhere is any mention of a single lie that Fai made to the American people and Government in the course of innumerable lies over a period of decades.” 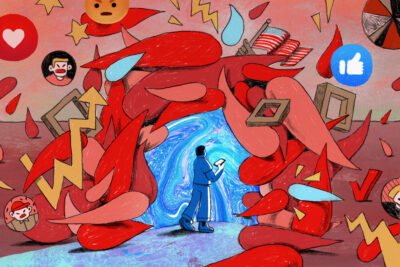 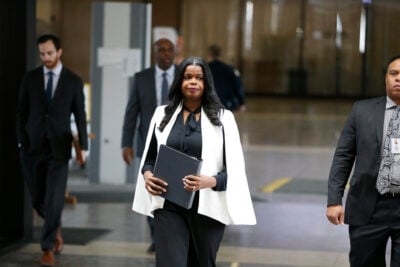 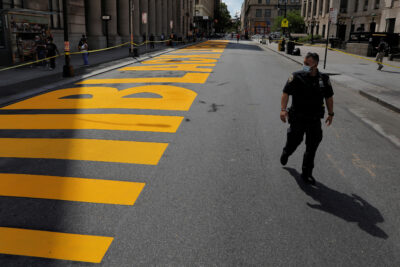