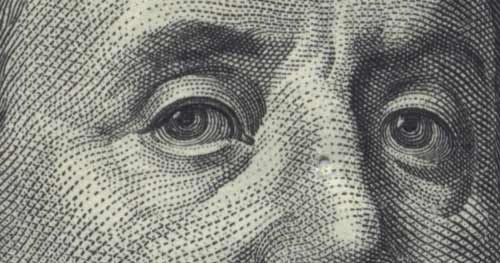 While youâve been going about your daily life, the Treasury Department has been busily signing up banks who want a piece of the bailout pie. By our count, 94 banks have so far been approved to receive a total of $179.5 billion. (Treasury is buying preferred shares in the banks, which will pay out 5% annually.)

The government is shoveling that money out the door as fast as it can. At least 11 banks announced today that theyâd closed the deal with Treasury, bringing the total actually invested to $150.2 billion.

Itâs a sum thatâs sure to keep on growing. $250 billion of the $700 billion bailout bill was set aside to juice the nationâs financial institutions (notably including insurers and other financial service companies) via the Capital Purchase Plan, so about $70 billion remains. Weâll keep updating our list as the moneyâs doled out.