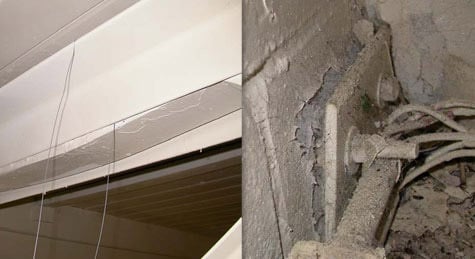 Last December, we reported in USA Today that a plan to subsidize billions of dollars in school construction under the stimulus bill had largely flopped.

Now, Congress has passed a fix to get the program back on track. President Obama signed the bill today.

"We're excited about this," said Ben Matthews, director of school support for North Carolina's Department of Public Instruction. The state was among many that couldn't take full advantage of the program because of red tape, technical glitches and difficulty persuading lenders to participate.

Some background: When Congress approved the original stimulus package in February 2009, one of its job-creating provisions was a program to help rebuild disintegrating school facilities. 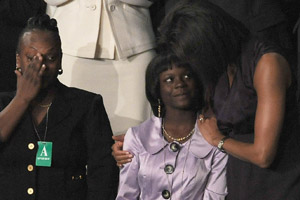 Obama even highlighted the issue during his first address to a joint session of Congress, introducing a junior high student from Dillon, S.C., Ty'Sheoma Bethea, who had written to lawmakers asking for money to fix her crumbling school.

The stimulus bill authorized tax credits to back $22 billion in Qualified School Construction Bonds over two years. The hope was that tax credits would translate into lower borrowing costs for states or school districts that sold the bonds to finance repairs or other construction.

As we reported, results fell short of expectations. North Carolina schools have been able to find buyers for just $38 million worth of bonds, out of a possible $262 million available so far. North Carolina wasn't alone. As of March 12, just $3.3 billion of the bonds had been sold nationwide, less than a third of the $11 billion available for 2009.

The fix from Congress attempts to simplify things by providing federal subsidies directly to school districts, rather than relying on lenders to offer lower interest rates because of prospective tax credits. Rep. Bob Etheridge, D-N.C., praised the legislative change, saying it would "create jobs by building the new schools we need."

The U.S. Treasury announced Wednesday that it was making another $11 billion available under the program for 2010.

By comparison, the Congressional Budget Office estimates that total spending and tax cuts authorized in the stimulus package, formally titled the American Recovery and Reinvestment Act, are expected to reach $862 billion over a decade.