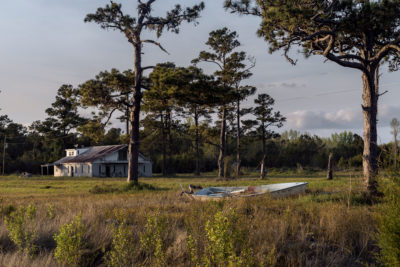 How Black Families Are Losing Their Land

Heirs’ property refers to a vulnerable form of ownership in which land is passed down without a will and descendants inherit an interest in the property. Without a clear title, these owners are often barred from accessing federal lending programs and private financing. Warren noted that, over the course of the 20th century, “black farmers were stripped of 90% of black-owned farmland and received a mere fraction of the value of the land they lost — largely because they held the land as ‘heirs’ property,’ an unstable and much-exploited form of ownership.”

In her plan, Warren pledged to end policies that have perpetuated this discrimination and to help these families of color preserve their ownership, build wealth and gain access to sustainable livelihoods. Specifically, she promised to fully fund a relending program laid out in the 2018 Farm Bill, which would provide loans to heirs’ property owners to clear their titles and consolidate ownership. She announced that she would prioritize funding lending organizations in states that have enacted the Uniform Partition of Heirs’ Property Act, legislation that expands heirs’ rights to their property.

Warren said she plans to further address the wider needs of heirs’ property owners, who struggle to qualify for U.S. Department of Agriculture loans, disaster relief and housing assistance when they lack a clear title. Her plan would allow heirs’ property owners who want to access farm loans to present alternative documentation to the USDA. In addition, those in need of other forms of federal assistance could use such documentation to access loans through the Federal Emergency Management Agency and the U.S. Department of Housing and Urban Development.

Warren noted that Native American communities have experienced similar challenges related to fractionated land ownership, and she declared that she would also expand funding for programs that help tribal governments acquire and preserve land for future generations. “Government policy created this problem, and government must help fix it,” she wrote. 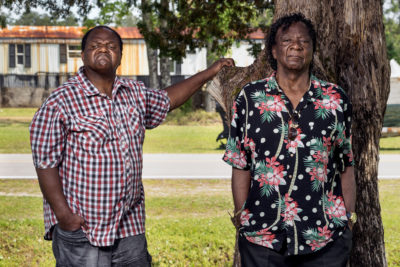 Their Family Bought Land One Generation After Slavery. The Reels Brothers Spent Eight Years in Jail for Refusing to Leave It.

Their family bought land one generation after slavery. The Reels brothers spent eight years in jail for refusing to leave it.