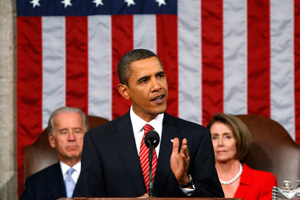 Until last week, President Obama took a hands-off approach health care reform. Instead, in February he included eight general principles in the presidential budget. The principles laid out requirements of a plan -- it must make insurance available to everyone and address rising costs, for example -- but did not specify policies.