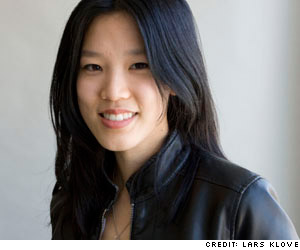 With the Gulf oil spill dominating the news this week, we had a brief conversation with ProPublica’s reporter-blogger Marian Wang to talk about the latest developments. Wang discussed the status of the "top kill" closure technique, the workers who got sick while trying to clean up the spill, the role that "mud" played in both causing and solving the leak, and the general tenor of the media coverage.

Wang has written extensively on the oil spill and her work can be found at ProPublica.org/spill.

Stories related to this podcast:

Did BP’s Acts to Save Time and Money Set the Stage for the Gulf Disaster?