The police detective leading the investigation into the murder of Bay Area journalist Chauncey Bailey may be fired after an administrative probe found he had compromised the investigation and had an inappropriate relationship with a suspect, reports investigative The Chauncey Bailey Project. The project reported in October that the detective had failed to document evidence implicating that suspect in a conspiracy to kill Bailey. The detective's lawyer told the San Francisco Chronicle, "I have yet to see a lick of documentation" supporting those allegations.

Also, a firm accused of being involved in a Ponzi scheme by a fired former president doesn't audit some of the large investment funds it oversees, reports the Wall Street Journal. Yesterday, the paper reported that the academic degrees of the firm's head and his claim about a stint at Morgan Stanley couldn't be verified. A spokesman for the company told the Journal, "Investors can look at any and all records they so choose" and they know that some funds aren't audited. 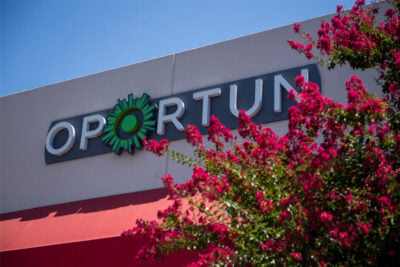 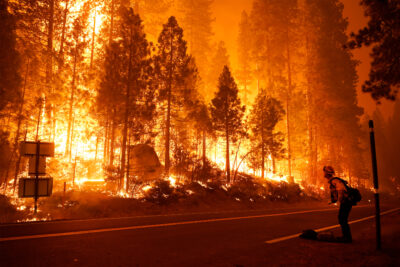