Update, April 12, 2019: This story has been updated to include comment from Rhode Island Gov. Gina Raimondo.

PROVIDENCE, R.I. — Rhode Island’s state police superintendent is recommending that all of the state’s 911 call takers be trained to provide emergency medical instructions over the phone before first responders arrive.

Col. James M. Manni on Friday confirmed that he is asking Gov. Gina Raimondo to have all 34 telecommunicators and eight supervisors in the 911 emergency center certified in emergency medical dispatch, or EMD.

EMD certification is required for people who answer emergency medical calls in every other New England state.

Manni’s efforts follow a story by The Public’s Radio and ProPublica last month about a 6-month-old baby in Warwick who was the subject of an emergency 911 call last year. The family told 911 that the baby was “unresponsive” and turning purple, but they were never instructed in CPR. The baby died. The news organizations’ investigation also found serious shortcomings in the way Rhode Island 911 call takers are trained.

“My recommendation is that we get the EMD training,’’ Manni said Friday. “We’re working to get funding.” 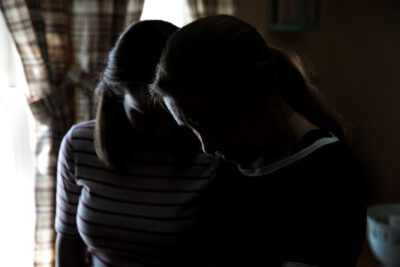 Raimondo, a Democrat, said in a statement that she supports Manni’s recommendation.

“Colonel Manni is doing a top-to-bottom review of the Department of Public Safety, including 911,” the governor said. “As part of that review, the Colonel has identified this enhanced training as a priority to improve our program. I support his recommendation, and we’ll be working with the legislature to secure the additional funding.”

EMD training is designed to enable people who answer calls for medical emergencies to provide instructions in CPR and other potentially lifesaving measures before the arrival of first responders. In cases such as cardiac arrests, getting CPR during the first few minutes can mean the difference between life and death.

Shortly after the story by The Public’s Radio and ProPublica ran, Manni’s staff at the state Department of Public Safety, which oversees the 911 system, visited New Hampshire to examine its system. New Hampshire 911 call takers are certified in EMD.

The American Heart Association says that providing CPR instructions over the phone for 911 calls involving cardiac arrest is the standard of care. By contrast, Rhode Island call takers currently receive basic first aid and CPR training, which, Manni has said, “has been the standard since the state police have assumed responsibility for 911” a decade or so ago.

Manni’s recommendation would go well beyond what is called for in a bill introduced in the General Assembly on behalf of the Rhode Island Chapter of the American College of Emergency Physicians. The bill, introduced by state Rep. Mia A. Ackerman, D-Cumberland, would require at least one 911 operator trained in telephone CPR to be on call at all times to “coach” someone calling about a cardiac arrest until a rescue unit arrives. 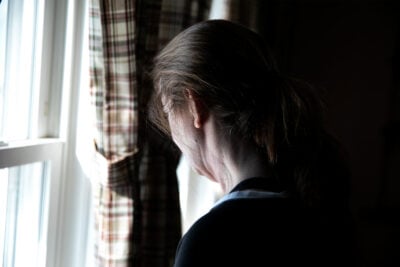 The Public’s Radio and ProPublica are spending the year examining Rhode Island’s 911 emergency system. If you’ve called 911 or been the subject of a 911 call, we’d like to hear from you. Please fill out this questionnaire. You can also share your story by calling us at (401) 213-9187 or emailing us at [email protected].