The federal government has significantly reduced the backlog of Freedom of Information requests in the last year, but has been slow to act in other areas related to government secrecy, according to a new secrecy report card by OpenTheGovernment.org, a coalition of more than 70 watchdog groups.

“The country elected a president who has promised the most open, transparent and accountable federal Executive Branch in history,” the report said. “The record to date is mixed, but some indicators are trending in the right direction.”

Perhaps among the more promising trends the group highlighted: Freedom of Information request backlogs were reduced by 40 percent across the federal government.

The new report, released Tuesday, covers the last three months of the Bush administration and the first nine months of the Obama administration. OpenTheGovernment.org’s director, Patrice McDermott, noted other “encouraging” trends, such as a decline in the creation of new national security secrets.

According to the report, the number of federal workers who have “original classification authority” — or the authority to create a new document and classify it as “top secret,” “secret” or “confidential” — dropped from 4,109 in 2008 to 2,557 last year. Original classifications, accordingly, have dropped by about 10 percent.

Decisions to declassify records, however, also declined by 8 percent compared to the year before. In all, government agencies spent nearly $9 billion last year "maintaining the secrets on the books," the report describes, while spending about $45 million on declassifying documents.

For more, check out the full report in our document viewer. 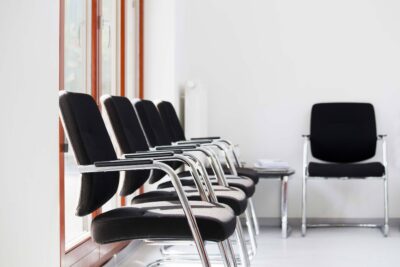 Are You in a State That Banned Abortion? Tell Us How Changes in Medical Care Impact You.