The Newswomen's Club of New York announced today that two of ProPublica’s reporters have been chosen for its 2014 Front Page Awards recognizing newswomen based in the metro area.

Julia Angwin was chosen as Newswoman of the Year for her work on surveillance and privacy, including innovative coverage of online tracking by companies and National Security Agency programs.

Megan McCloskey won the Front Page Award for Online In-Depth Reporting for her investigation revealing the bureaucratic red tape and poor management slowing the Pentagon’s efforts to identify the thousands of Americans still missing in action from World War II, Korea and Vietnam.

This year's Front Page Awards will be presented at a black-tie gala on Nov. 13 in Manhattan. Congratulations to all the winners. 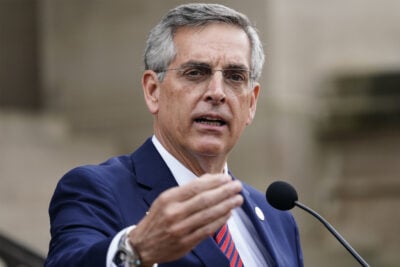 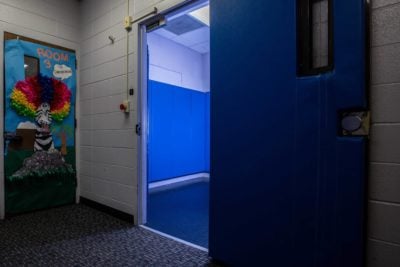