Both of our 2016 Civic News Fellows combine solid computer science skills with a demonstrated commitment to using technology to better understand, inform and serve communities. We look forward to working with them in the ProPublica newsroom, and reporting back on what we build and learn together. 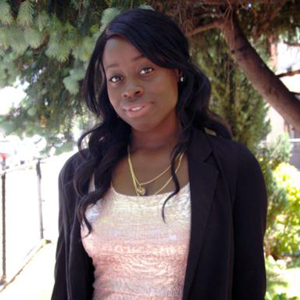 Amana is a doctoral student at Rutgers University’s School of Communication and Information Science. She received her MLIS at the University of Michigan and B.A. in Journalism from the Pennsylvania State University. Her research interest are rooted in mediated communication, information technology, and centers around understanding and developing ways in which information and communication technologies enable new pathways to political and civic engagement for various stakeholders. Other research interest include understandings the social phenomena that occur in the interrelation of citizens, journalist and government interactions over the web. Follow her @amanakaskazi. 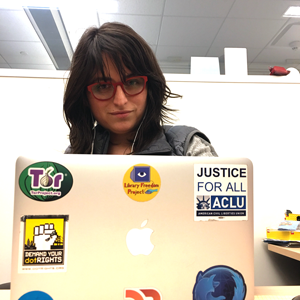 Paola is a self-taught systems programmer who, since 1998, has worked and played with all things “open” in governments, NGOs, and the private sector. She currently is a Ford-Mozilla Open Web Fellow working with the ACLU of Massachusetts where she's working on technology and data projects that aim to strengthen access to justice and reduce inequality. She recently worked with the government of Mexico City on several civic innovation projects to build real, effective tools that defend democracy. She has also worked at Xamarin Inc. Her passion for open government and data, civic tech, and civil rights has fomented a curiosity to explore how and where technology, openness, and code can strengthen human rights. Follow her @paw.

The Civic News Lab is made possible in part with funding from the John S. and James L. Knight Foundation and is part of ProPublica’s ongoing efforts to create and support crowd-powered journalism.

Do you work on engaging audiences in journalism? Join the Crowd-Powered News Network to connect with our growing community of journalists, technologists and other media professionals working to collaborate with news audiences.