The American Bar Association has named ProPublica's Segregation Now a finalist in its 2015 Silver Gavel Awards, which honors outstanding work that fosters the American public's understanding of law and the legal system.

The series, led by reporter Nikole Hannah-Jones and data editor Jeff Larson, investigated the rapid resegregation of America's schools 60 years after the Supreme Court declared an end to "separate but equal" education. The project specifically highlighted how federal court desegregation orders, once the single most powerful tool in the remaking of the country's education landscape, had gone unmonitored for decades by the very federal agencies charged with enforcing them.

The winners will be announced on May 13. Congratulations to all the finalists. 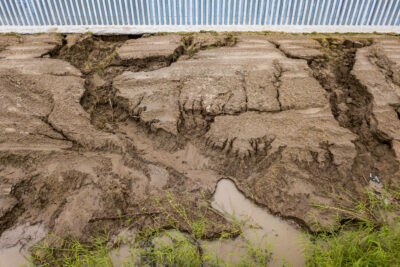