David Armstrong is a senior reporter at ProPublica, specializing in health care investigations. He joined ProPublica in March, 2018. Before that, he was a senior enterprise reporter for STAT, where he wrote about abuses in the addiction treatment industry, the rise of fentanyl and the recruiting of college football players with histories of concussions. Armstrong previously worked in the investigative unit at Bloomberg News, where he reported on the overuse of cardiac stents, problematic back surgeries and excesses in the pain industry. 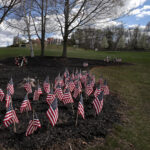 State-run veterans homes, which have suffered enormously in the pandemic, fall between the regulatory cracks. The VA disclaims responsibility for them, and its inspections have overlooked issues later identified by other investigators. 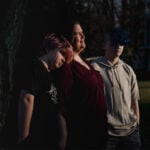 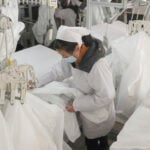 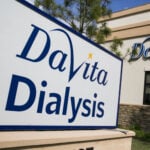 A kidney care company did not cancel its conference even as the coronavirus spread. One attendee has been diagnosed, prompting fears that it will spread among doctors and patients. It’s one of several medical conferences that were not canceled. 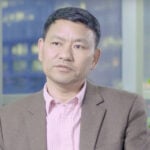 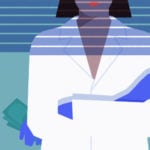 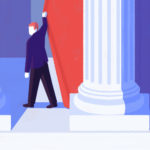 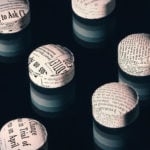 Inside Purdue Pharma’s Media Playbook: How It Planted the Opioid “Anti-Story”

OxyContin’s makers delayed the reckoning for their role in the opioid crisis by funding think tanks, placing friendly experts on leading outlets, and deterring or challenging negative coverage. 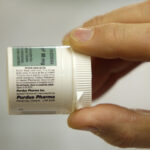 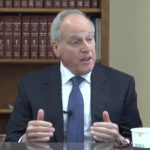 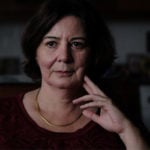 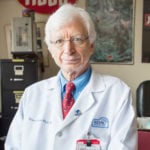 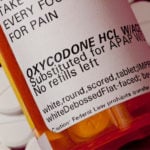 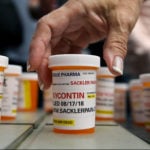 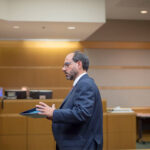 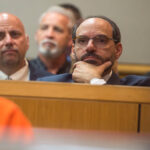