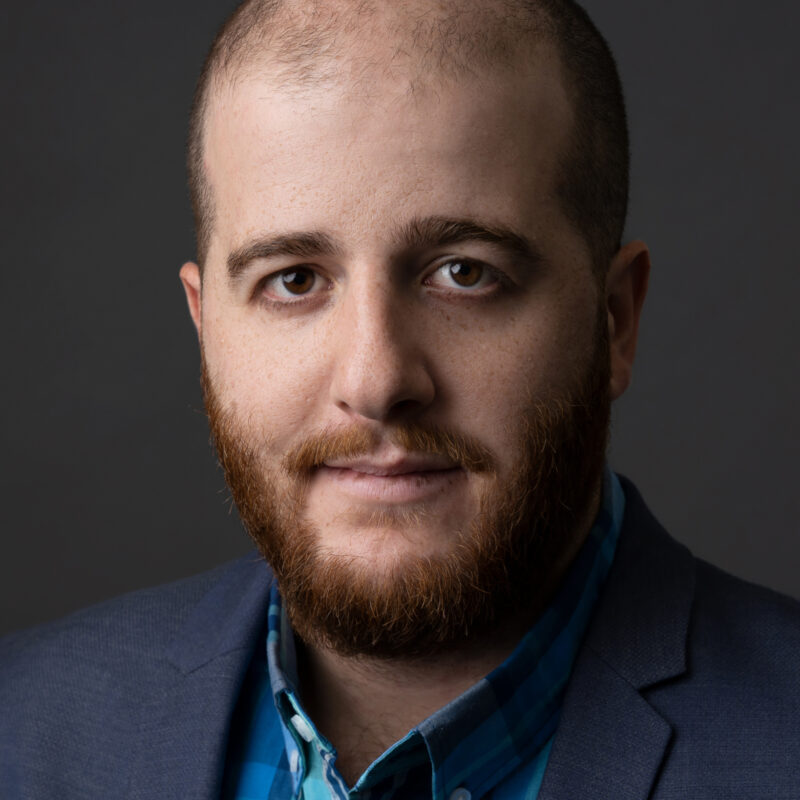 Eli Hager is a reporter covering issues affecting children and teens in the Southwest.

He joined ProPublica from the Marshall Project, where as a staff writer for six years he focused primarily on juvenile justice, family court, foster care, schools and other issues affecting youth. A Pulitzer Prize finalist, two-time Livingston Award finalist and three-time finalist for the Education Writers Association’s national award, his work has appeared in the New York Times, the Washington Post, the Atlantic, the Guardian, New York Magazine, USA Today, NPR and elsewhere.

Hager’s investigation of juvenile justice agencies that bill parents for their children’s incarceration led to the practice being banned in Philadelphia the day after the story published and later statewide in California. His investigation of foster care agencies that pocket Social Security money intended for disabled children led to the practice being banned in both New York City and Los Angeles. After he published a yearlong investigation of deaths, crashes, escapes and abuses on for-profit prisoner transport vans, the Justice Department launched a probe of the industry.

Hager is based in Phoenix.

Each year, child protective services agencies inspect the homes of roughly 3.5 million children, opening refrigerators and closets without a warrant. Only about 5% of these kids are ultimately found to have been physically or sexually abused.

If you’ve faced having your parental rights terminated in the past decade, ProPublica and NBC News would like to connect with you to understand how your case was handled.

ProPublica is reporting on the Arizona Department of Child Safety. We want to hear directly from the community.

The moves follow months of reporting on punitive and outdated welfare policies in this part of the country and come amid a yearslong surge in the region’s cost of living.

Some in Congress say the child tax credit isn’t needed because Temporary Assistance for Needy Families is a success. Our reporting found it’s marked by repeated failures.

A ProPublica series has found that in Nevada and neighboring states, boom times hastened the demise of cash assistance for the poor — but not poverty.

A Mother Needed Welfare. Instead, the State Used Welfare Funds to Take Her Son.

Arizona spends a majority of its welfare budget on the Department of Child Safety. The agency then investigates many poor parents, sometimes removing their children for reasons stemming from their poverty.

Utah’s safety net for the poor is so intertwined with the LDS Church that individual bishops often decide who receives assistance. Some deny help unless a person goes to services or gets baptized.

Women who apply for welfare often have to identify who fathered their children and when they got pregnant, among other deeply personal details. State governments use that information to pursue child support from the dads — and then pocket the money.