Habiba Nosheen is a Pakistani-Canadian journalist who has reported extensively from South Asia. Her stories have been published in The New York Times, Time, Glamour and The Washington Post, CBC, PBS, BBC and NPR. Nosheen's reporting has been recognized with a Gemini nomination, South Asian Journalist Association Award, Morton Mintz Award for International Reporting, the Leslie Sanders Award, IRE finalist, and she was part of the team that won the Best Canadian Feature Award at Hot Docs Canadian International Documentary Festival. Her documentaries have been supported by The Fund for Investigative Journalism, The Pulitzer Center on Crisis Reporting, The Nation Institute's Investigative Fund and ITVS. She holds a master's degree from Columbia University's Graduate School of Journalism and a master's degree from York University in Toronto in Women's Studies. Nosheen is fluent in English, Urdu, Hindi and Punjabi. 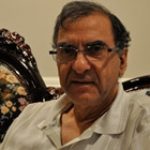 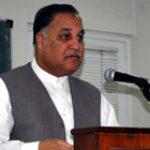 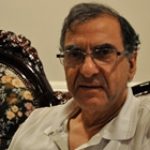