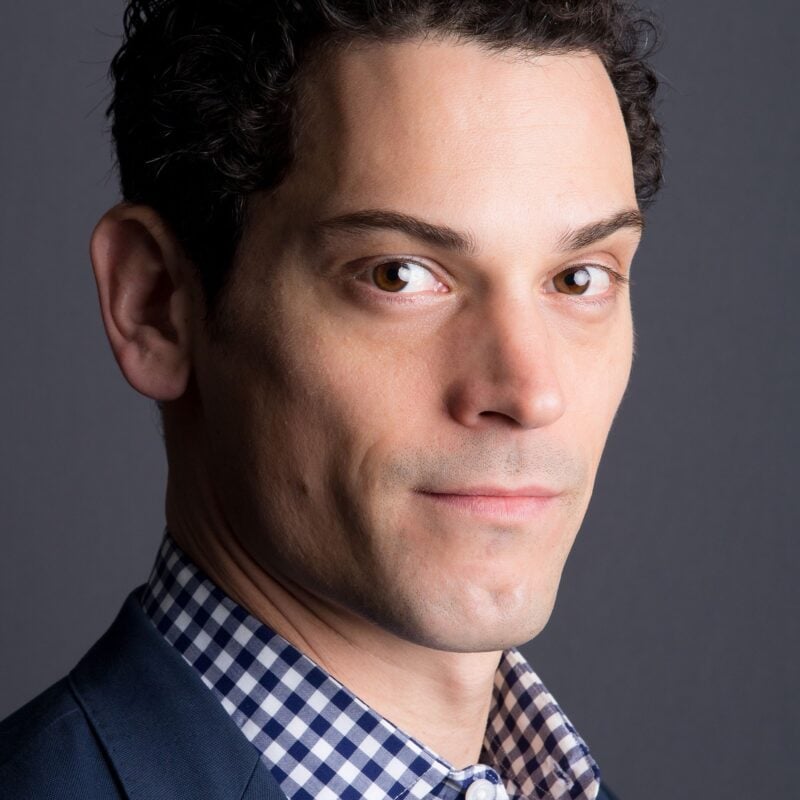 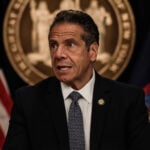 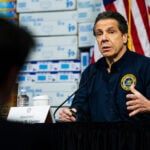 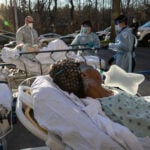 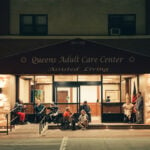 “Did I Mess This Up?” A Father Dying From Coronavirus, a Distraught Daughter and a Midnight Rescue.

Terrified residents, families and staff of the Queens Adult Care Center have watched helplessly as COVID-19 runs rampant. They say management lied about the extent of its spread. Here’s how one daughter rescued her sick dad.

Now That Coronavirus Is Inside This Adult Home for the Elderly or Mentally Ill, It May Be Impossible to Stop

The staff and residents of an adult home for old, sick or mentally ill New Yorkers fear the virus is spreading and nobody will tell them who is sick. At least one resident has already died. Several have tested positive. 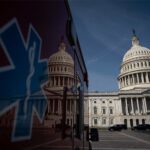 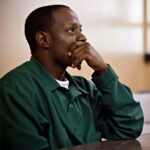 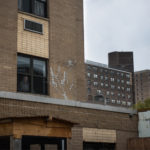 These Homes for Mentally Ill Adults Have Been Notoriously Mismanaged. Now, One Is a Gruesome Crime Scene.

Oceanview Manor Home for Adults, a psychiatric group home at the center of a yearslong legal battle over the rights of people with mental illness, is now the scene of a criminal investigation involving the death of a resident and the arrest of another. 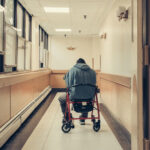 Adult homes warehoused mentally ill people for decades until a court order gave residents a chance to move. The embattled institutions were in danger of closing when the state threw them a financial life raft — the elderly. 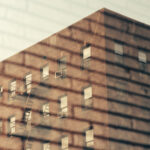 A report released this week, commissioned after a ProPublica and Frontline investigation, found that not enough residents were covered by an incident reporting system, among other gaps. 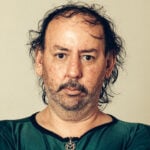 An independent monitor has found that many of the city’s most vulnerable remain stuck in troubled adult homes too long and that the state loses track of them once they move out. 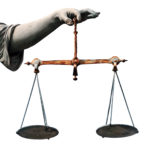 Following years of scandal over wrongful convictions, the state legislature has passed reform measures that could help stop them. 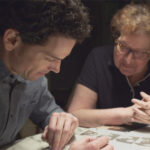 Behind “Right to Fail,” a ProPublica-Frontline Collaboration to Overcome Roadblocks and Privacy Restrictions

A story that began as an examination of New York’s troubled group homes for mentally ill adults evolved into an investigation of the state’s preferred solution to those problems. 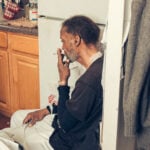 In a letter citing a ProPublica and Frontline investigation, the National Alliance on Mental Illness has asked a U.S. district judge to ensure that people who have moved out of adult homes and into their own apartments have what they need to do so safely. 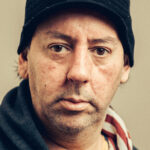 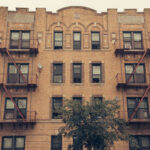 The day ProPublica and Frontline reported how people with mental illness are slipping through the cracks, federal Judge Nicholas Garaufis questioned state officials, suggested more help and requested a report on oversight.