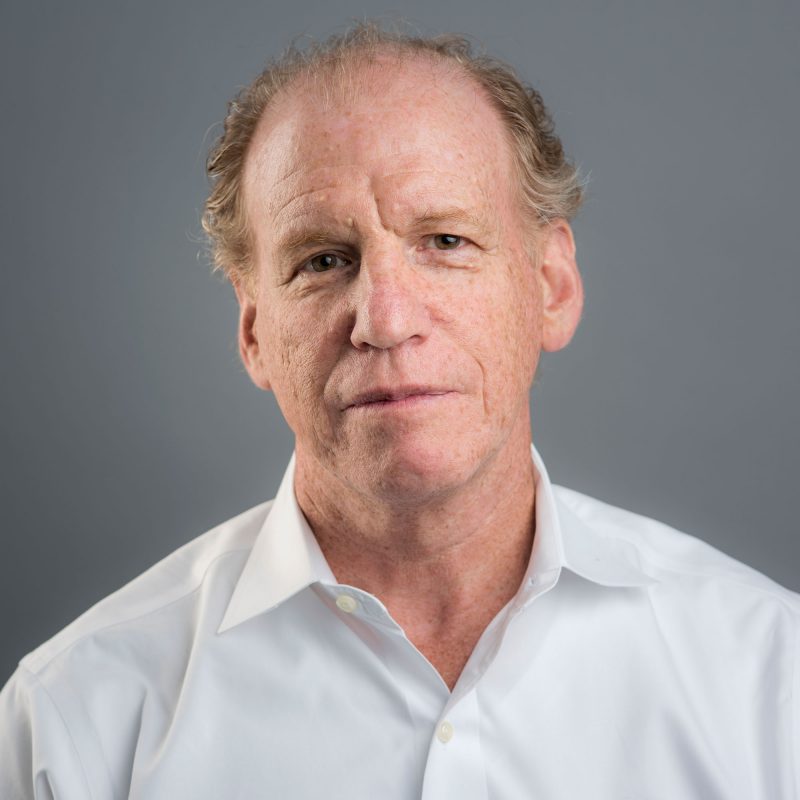 Steve Mills is the deputy editor of ProPublica Illinois. He came to ProPublica from the Chicago Tribune, where for 23 years he was an investigative reporter and editor. At the Tribune, his reporting largely focused on exposing flaws in the criminal justice system, from inequities in the death penalty to false confessions and crime laboratory failures. This work contributed to several sweeping reforms, including Illinois Gov. George H. Ryan’s decision in 2000 to declare a moratorium on executions, and helped free numerous innocent people from prison. His 2006 co-written series on the wrongful conviction and execution of Carlos De Luna became the subject of a 2008 documentary, “At the Death House Door.” Before joining the Tribune, he worked at the Rochester (N.Y.) Democrat and Chronicle and the Winston-Salem (N.C.) Journal. 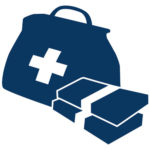 How Much Money Has Your Doctor Received From Drug Companies?

Use ProPublica’s Dollars for Docs database to find out. I did. 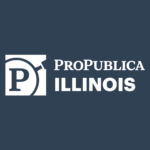 We Stick With Our Stories Until We See Results

Why Do Journalists Describe What Story Subjects Look Like?

Do those descriptions help readers? Or do they reveal our biases? 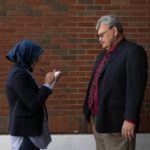 Say What? How Reporters Gather and Use Quotations

Journalists work hard to get the truth and capture comments that are compelling and colorful. 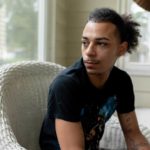 Get Out of Jail for a Price: The First Investigation From Our Illinois Reporting Project

Over the next few months, we’ll publish more stories from across the state — including ones that look at topics involving the environment and worker safety.

How Do We Prevent Typos and Other Errors From Appearing in Our Stories?

We don’t always, but we sure try. A lot of eyes on a story helps.

Defining the Delicate and Often Difficult Relationship Between Reporters and Sources

Journalists stay in touch with the people who give them information and might even meet them for lunch or a drink. But there are boundaries.