Sign up to get more from Pamela Colloff about her investigation into jailhouse informants and how she reported the story. 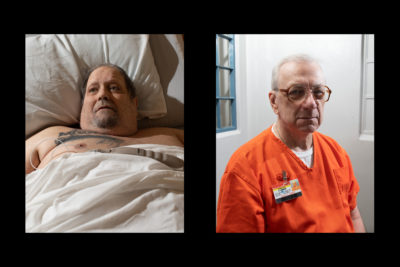 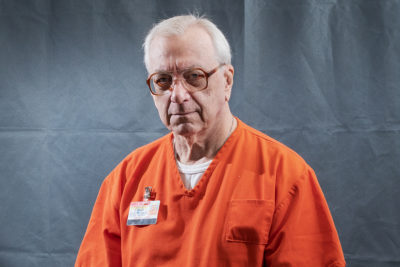