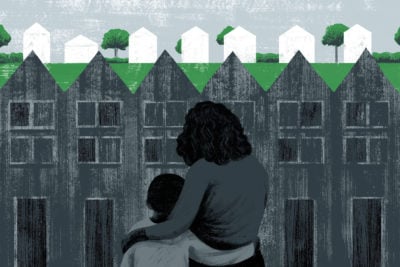 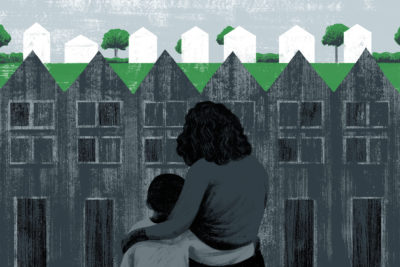 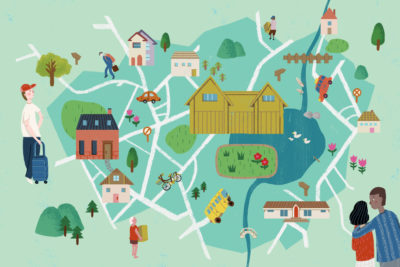 Jacqueline Rabe Thomas is a staff reporter for The Connecticut Mirror covering education and housing. Email her at jrabe@ctmirror.org and follow her on Twitter @jacquelinerabe.