Federal agencies have now spent more than $100 billion on contracts, grants, loans and entitlements, according to Recovery.gov, the site mandated by Congress to track stimulus spending. Combined with the $62.5 billion in tax relief that’s already out the door, total outlays are slightly more than 20 percent of the stimulus package passed by Congress in February.

The $100 billion milestone is a symbolic one. Moreover, as we’ve noted in this space before, the pace of stimulus spending has declined in recent months, from about $1.3 billion daily in its first 100 days to about $570 million a day in September, as large block grants to states gave way to smaller (and slower) spending projects. So while it took seven months for federal agencies to spend their first $100 billion, the next $100 billion may be a longer time coming. 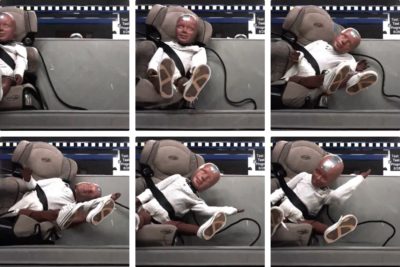 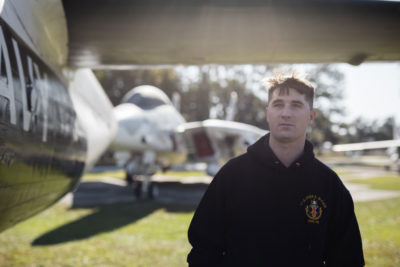 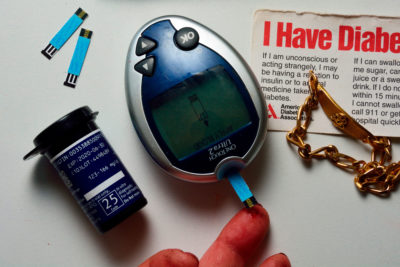