Reporters Nina Martin and Amy Yurkanin began with about 130 cases tracked by National Advocates for Pregnant Women. Through multiple public records requests, ProPublica and AL.com obtained the case number, name and gender of about 3,100 additional chemical-endangerment arrests in Alabama from 2006 through late July.

Eliminating male defendants brought the count of individual women arrested to about 1,900. To find prenatal cases, the reporters examined thousands of pages of electronic court documents, checked news reports, and contacted prosecutors and defense lawyers. They were able to identify 479 women who had been charged with chemical endangerment for in utero drug exposure – about a quarter of all women charged under the law. Because court records do not always indicate a pregnancy, and because juvenile cases are not included, the total is likely to be an undercount.

More women have been charged than men. Count includes childhood and in utero cases.

Most Common Drugs in Pregnancy Cases 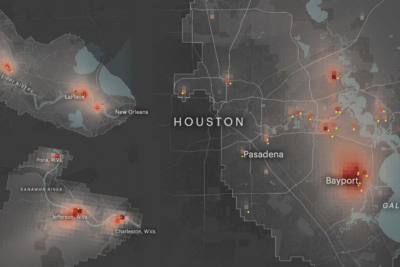