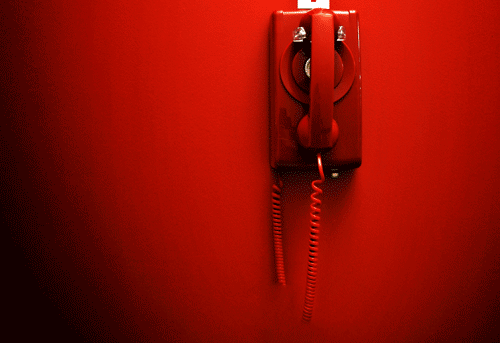 With one in eight mortgages either delinquent or in some stage of foreclosure, Georgia is at the center of the housing crisis. But as the problem grows, the state resources for consumers looking for help are shrinking. Most of the state workers handling mortgage-related complaints have been laid off.

Now, just one staffer — working "more than full time" — handles all of the complaints. The rest were laid off in the fall as casualties of the state’s $2 billion budget shortfall.

Previously, four staffers at the Department of Banking and Finance acted like case managers for consumers. They would guide consumers through complaint processes, reviewing documents, forwarding information to different regulatory entities and working to resolve disputes, according to Judy Newberry, deputy commissioner for legal and consumer affairs.

The remaining staffer no longer has the time to help consumers throughout the complaint. Instead, he serves more as triage, providing a list of outside resources and escalating overt cases of fraud, Newberry said.

In 2007, the department fielded 500 mortgage-related complaints, according to department reports. It does not know how many customers it helps now, since it no longer tracks complaints.

The timing couldn’t be worse — with foreclosures rising, more and more homeowners are fighting with lenders to stay in their homes. Plus, fraud is on the rise as scam artists prey on struggling homeowners and look to exploit the new $75 billion federal program to reduce foreclosures through mortgage modifications and refinancing. In April, Attorney General Eric Holder said the FBI’s caseload of foreclosure rescue scams was up 400 percent over five years before.

As the crisis grows, other states have been beefing up aid to homeowners. Arizona launched a Foreclosure Help Line last year; Nevada, Colorado and Michigan all have hotlines for consumers to get help and report fraud.

Florida’s fraud hotline has fielded thousands of mortgage-related complaints in the past year. Consumers call about both overt scams and the challenges of navigating the mortgage servicers’ bureaucracy.

"Caller is very upset and crying," an operator at Florida’s Fraud Hotline noted in her log. That morning, the caller said, she paid $1,000 to someone claiming to be a debt collector and threatening her with arrest. An hour later, she dialed the hotline again. "Caller says that Wells Fargo did not turn her over to a collection agency. Wells Fargo told her that this is theft and to make sure we know about it."