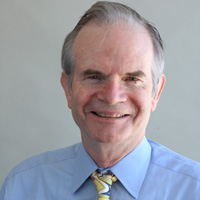 Paul Steiger, editor-in-chief of ProPublica, is slated to speak today (Tuesday, June 15, 2010) at the National Press Club luncheon in Washington, D.C., at 1 p.m. on the topic of "Collaborating and Competing in Journalism's New Era."

Steiger will discuss the value of collaboration with media partners. ProPublica has now published nearly 250 stories in partnership with 52 other news organizations, including print, television, radio and online organizations. Steiger said such collaborations "can be critical in generating impact" for ProPublica's investigative stories.

Here are Steiger's prepared remarks. There will also be a question and answer period after he speaks.