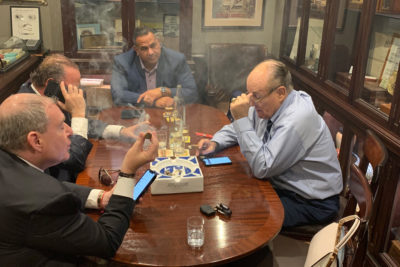 You can always email us at tips@trumpincpodcast.org.