In a scandal that extended wider than was previously known, Wells Fargo said it would offer refunds to tens of thousands of customers who were improperly charged fees on home mortgages.

ProPublica first reported earlier this year that the bank was chiseling customers by making them pay to extend interest rates on loans even when the delays were the bank’s fault. Current and former employees said at the time that the practice was especially prevalent in the Los Angeles area and Oregon. As it turns out, about 10 percent of the affected mortgages were in those two regions, and the rest were scattered nationwide, according to a person familiar with the issue. A Wells Fargo spokesman did not immediately return a call for comment.

As is typical in home loans, Wells Fargo allowed customers to lock in a promised mortgage rate for a given period of time. When a deadline for mortgage paperwork was missed, a fee would be incurred. Even when the bank was responsible for the delay, management frequently forced loan officers to blame the customers and charge them. The fees were typically about $1,000 to $1,500, depending on the size of the loan. 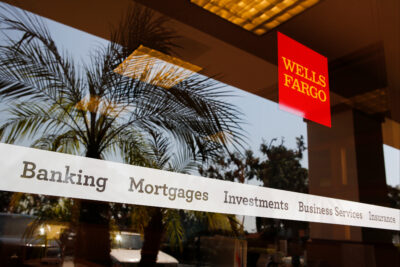 The bank has been conducting an internal review, and has let go several top mortgage executives. The Consumer Financial Protection Bureau’s investigation into the practice continues.

Wells Fargo has been dogged by numerous scandals, regulatory action and Congressional scrutiny in recent years. In September 2016, it was fined $185 million for illegally opening as many as 2 million deposit and credit card accounts without customers’ knowledge.