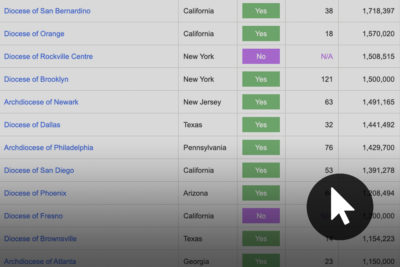 If you believe you’ve found an error in how we transcribed information from a diocese’s list, please reach out to us at clergylists@propublica.org and we’ll investigate the record as quickly as we can. 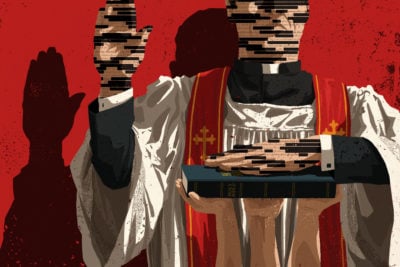