We're thrilled to announce the five recipients of the first-ever ProPublica NAHJ/NABJ scholarship. Each of these very talented journalists will receive a $500 scholarship to attend the 2016 NABJ and NAHJ Annual Convention this summer. We had over 150 applicants, and we'd like to thank everyone who applied. We'd also like to thank the National Association of Hispanic Journalists for their generosity in covering travel costs to and from the convention.

We've written recently about what ProPublica is doing to increase the diversity of our newsroom and journalism as a whole. This set of scholarships is a small but important step in making it easier for journalists from underrepresented communities to take advantage of everything these conferences offer. 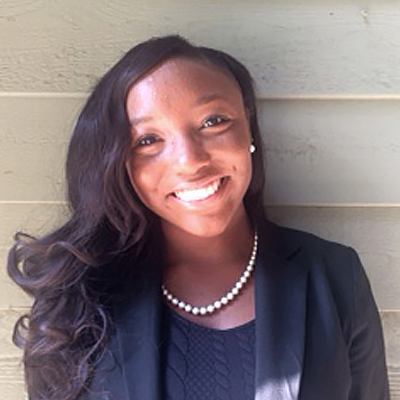 Ayanna Gill recently graduated from the University of Delaware with a BA in Mass Communications. At UD she worked at the student television network, 49 News. Gill has also worked for the New Jersey Newsroom as a contributing editor and was an intern on MSNBC's Melissa Harris-Perry Show. She is currently interning with the Communications Department of the Democratic National Convention in Philadelphia. 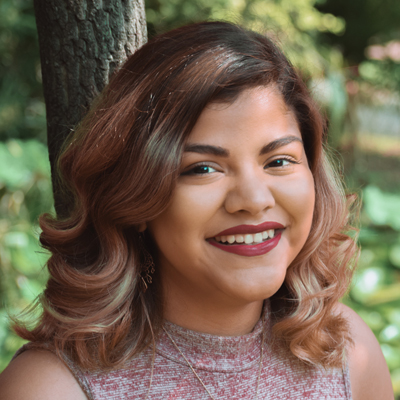 Alejandra Martinez is a third-year journalism student at the University of Texas at Austin. This past year she interned at KLRU Austin-PBS. She is a writer and photographer for ORANGE Magazine, an online publication on campus. This summer she'll be interning at Telemundo Houston. Her career goal is to create an impact in the Spanish language media world. 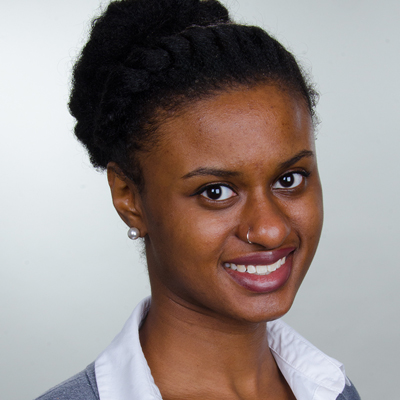 Arriana McLymore is a senior journalism major at Hampton University. She is originally from Raleigh, North Carolina. This past summer she interned at CNBC in New Jersey and previously interned at WRTV-6 in Indianapolis. She serves as the editor-in-chief of her university's newspaper, the Hampton Script. McLymore aspires one day to be a reporter at The New York Times. 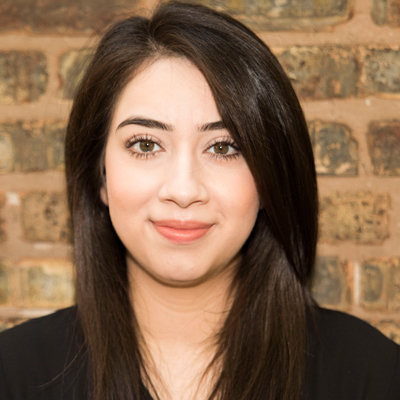 Evelyn Riveros is working toward a BA in Communications at the University of Illinois at Chicago. This past semester she was an editorial intern at Michigan Avenue Magazine where she earned her first print byline. She takes pride in helping boost community morale for her former high school district as a freelance writer for its monthly publication, the Morton Connection. Riveros plans on using her voice to become a bilingual journalist one day. 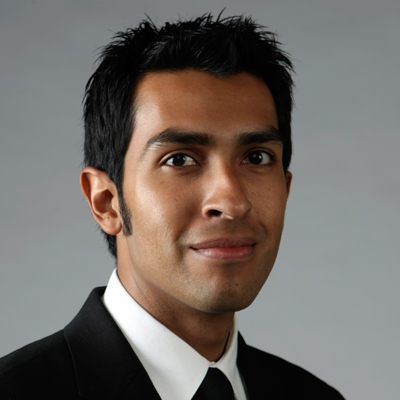 Francisco Vara-Orta is a graduate student fellow studying data and in-depth journalism at the University of Missouri-Columbia. In addition to working at Investigative Reporters and Editors as a research assistant this summer, he will also work on a project with the Midwest Center for Investigative Reporting that examines housing conditions for migrant workers. Vara-Orta was most recently a reporter at the San Antonio Express-News covering education.