The cast of “Spotlight,” including Oscar nominees Mark Ruffalo and Rachel McAdams, joined other luminaries at Hollywood’s Chateau Marmont on Wednesday night for a private dinner honoring the film. Hosted by Vanity Fair and Barney’s New York as part of the magazine’s weeklong calendar of events leading up to the Academy Awards, a donation marking the dinner will go to ProPublica.

Vanity Fair editors chose ProPublica as the beneficiary for the event because of the non-profit newsroom’s commitment to investigative journalism in the public interest – a mission that aligns with the narrative behind “Spotlight,” which chronicles the 2002 Boston Globe investigation that exposed Catholic Church leaders’ abuse of children. The film has been nominated for six Oscars, including Best Picture, Best Original Screenplay, Film Editing, Best Director, Best Supporting Actor (Mark Ruffalo) and Best Supporting Actress (Rachel McAdams). 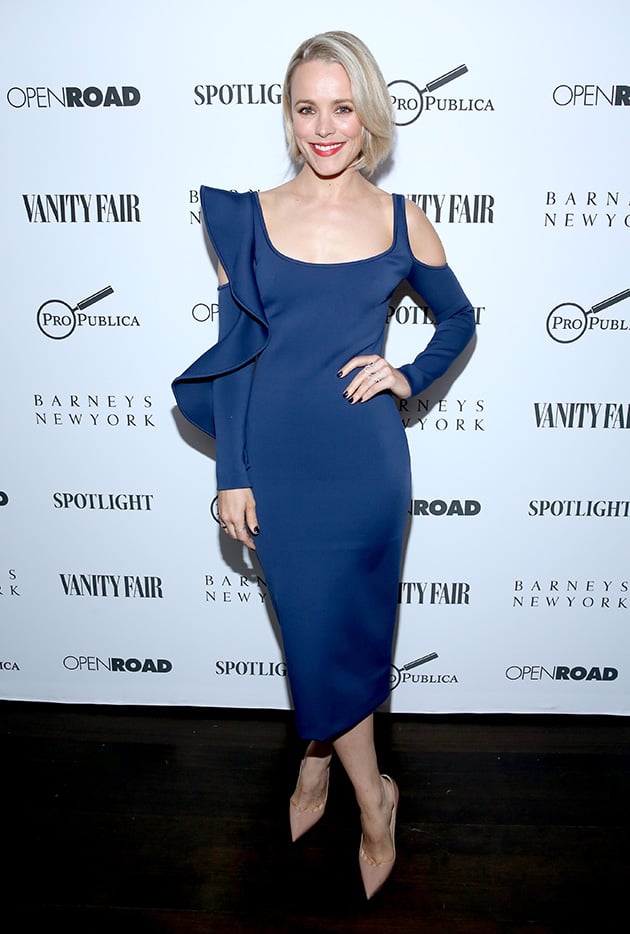 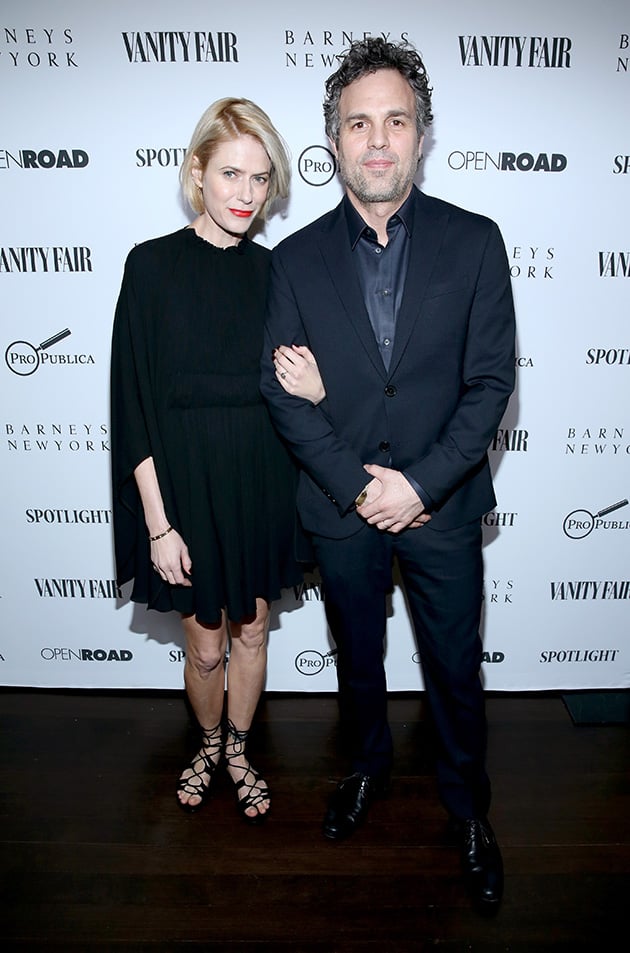 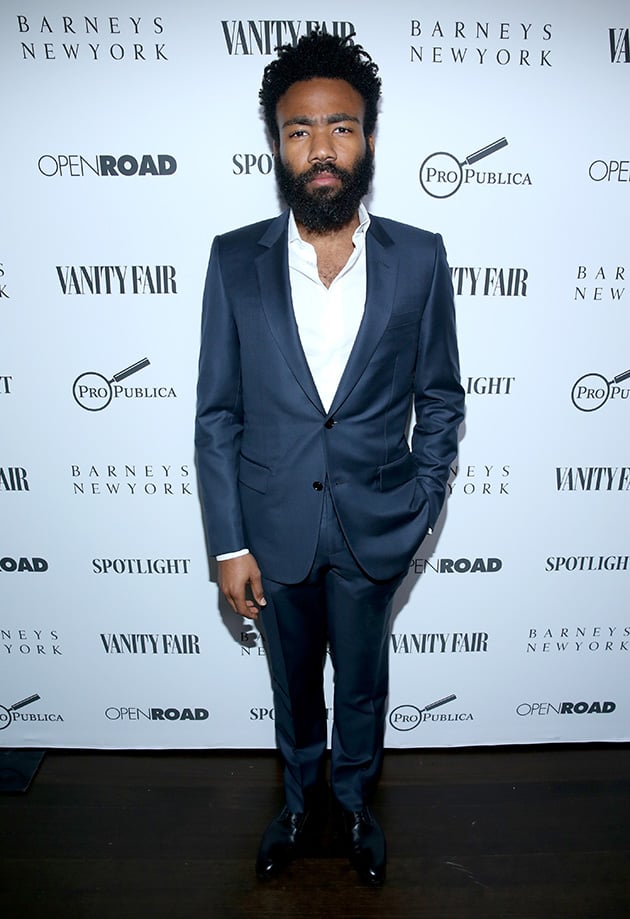 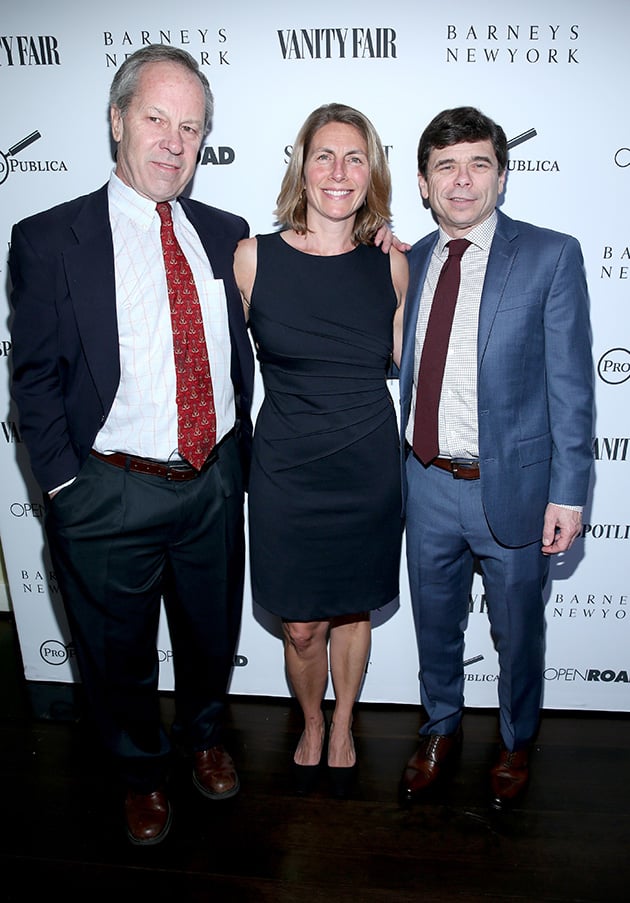 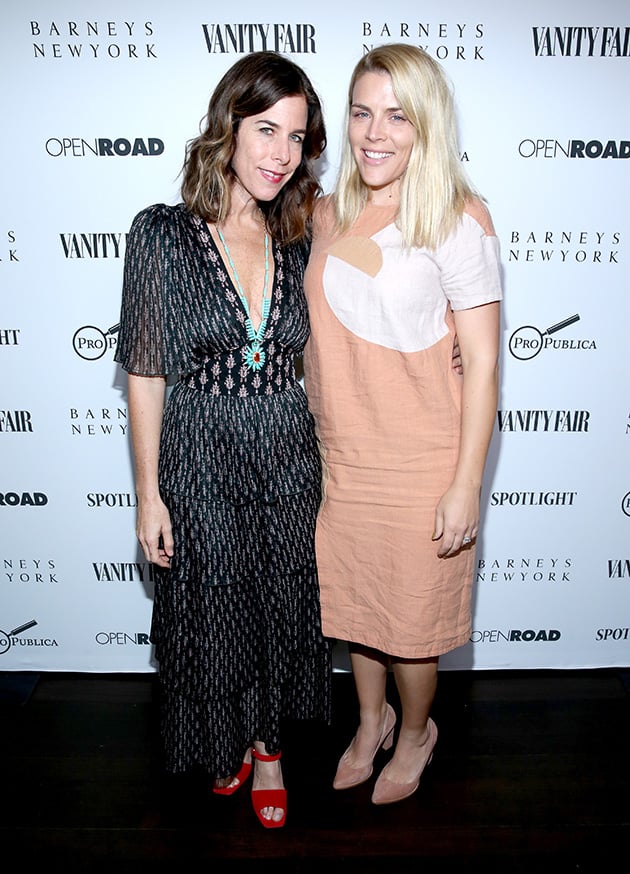 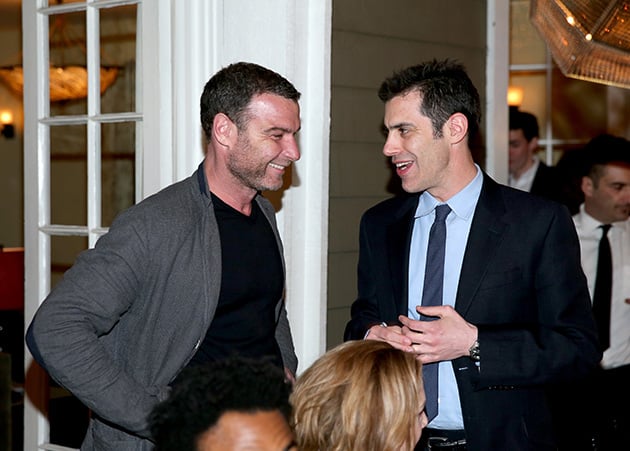 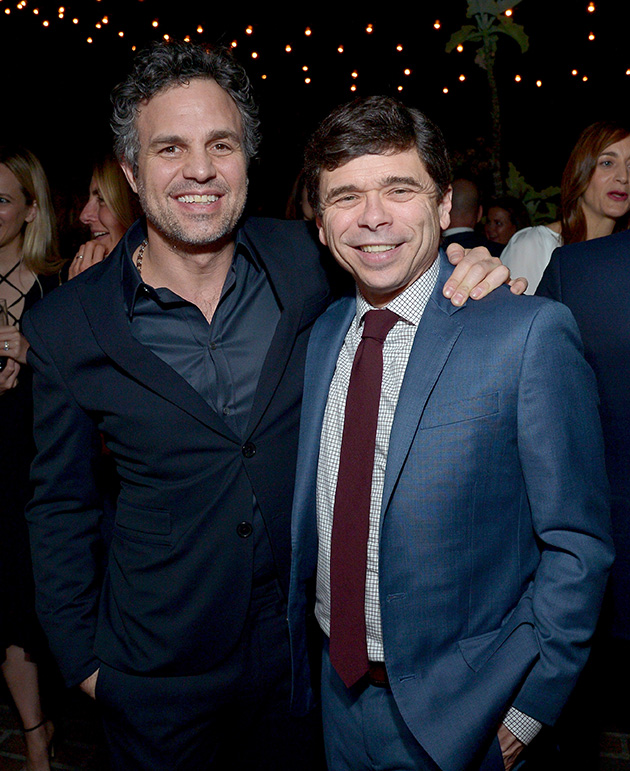 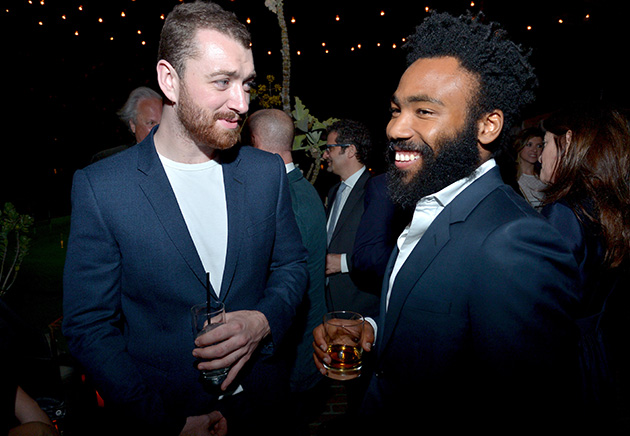 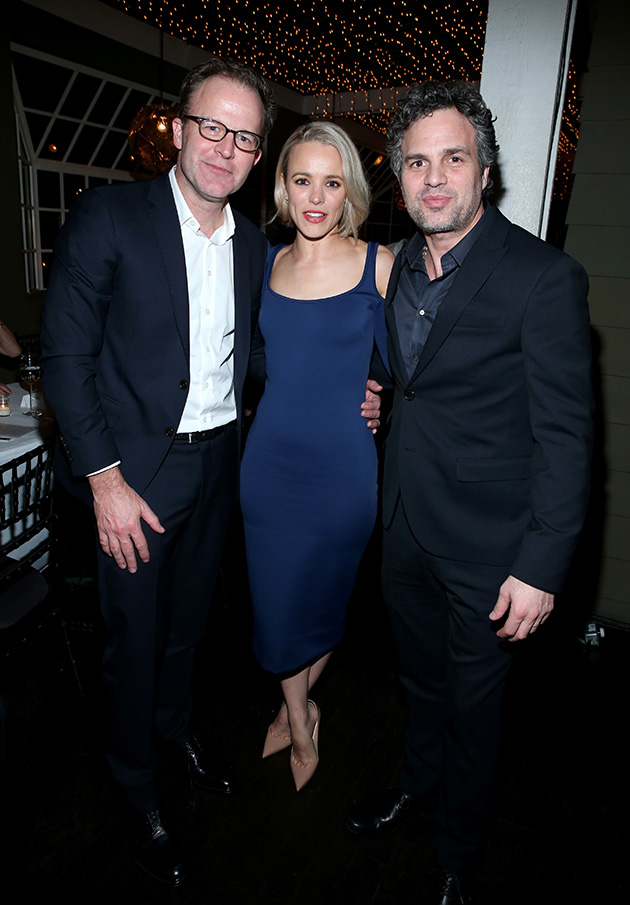