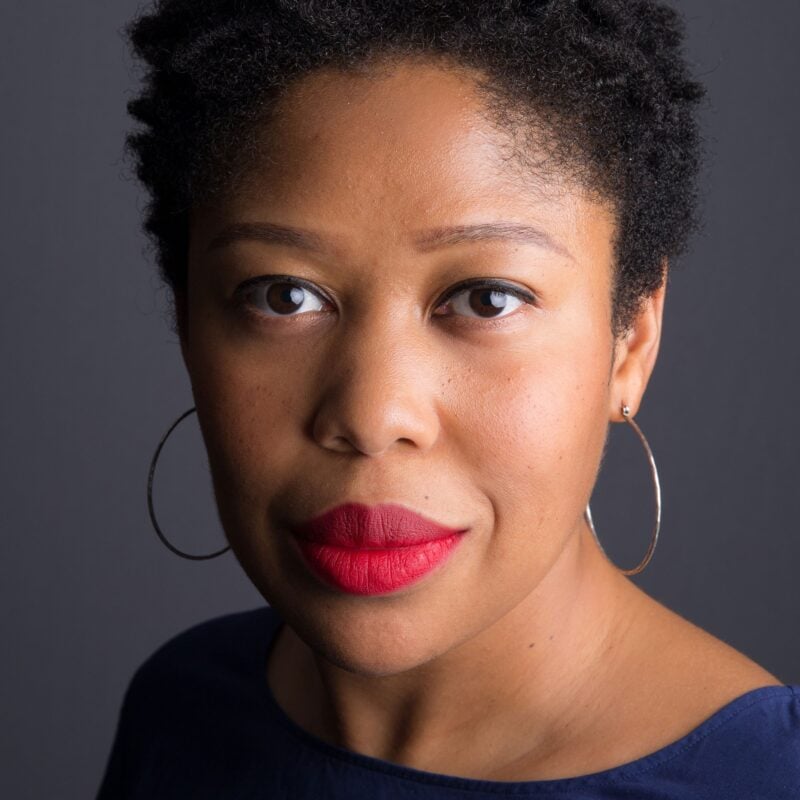 Help us learn more about you and how you think we’re doing — and enter to win a ProPublica tote bag. 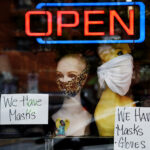 “There’s No Such Thing as Returning to Normal”: We Answered Your Questions About Reopening America

Editor-in-Chief Stephen Engelberg; health care reporter Caroline Chen; and Andy Slavitt, former head of the Centers for Medicare and Medicaid Services, share what they’ve learned that can help all Americans for the days, weeks and months ahead. 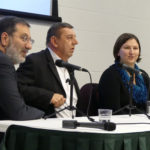 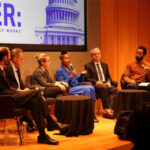 How to Get Your Lawmakers to Listen

In our final installment of the User’s Guide to Democracy, we asked a live panel of congressional experts to help you stay engaged in politics after the midterms have ended. 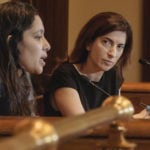 Experts Explore the Consequences of Bad Science on the Justice System 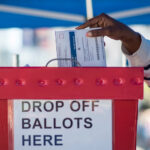 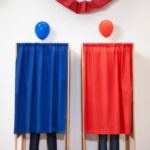 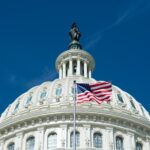 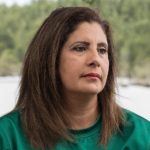 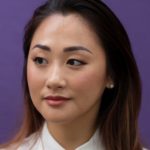 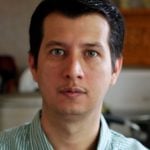 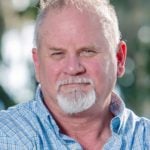 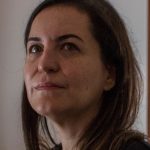 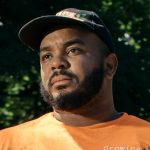 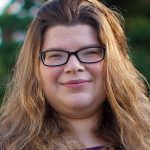