Braden Goyette was an intern at ProPublica. She has written for The Nation, Campus Progress, and Maisonneuve magazine. She interned at The MÃ¤rkische Oderzeitung, a daily newspaper in eastern Germany. 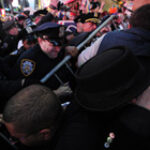 Just How Much Can the State Restrict a Peaceful Protest?

If the First Amendment guarantees the right to peaceful protest, why do peaceful protesters get arrested — and sometimes pepper-sprayed and beaten up? We take a look at the legal precedents. 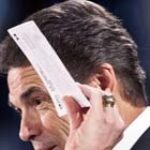 Flat Taxes Are Big in the Former USSR. Have They Worked?

Herman Cain, Rick Perry and Newt Gingrich have all introduced flat-tax proposals. What other countries have implemented flat taxes, and how has it gone for them? 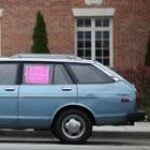 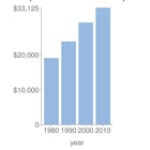 Some important statistics on the growth of income inequality over the past three decades. 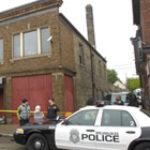 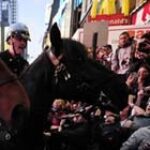 Cheat Sheet: What’s Happened to the Big Players in the Financial Crisis

With the financial crisis back in the center of the national conversation, here’s a quick refresher on the roles of some of the main players, as well as what consequences they’ve faced. 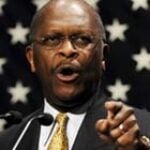 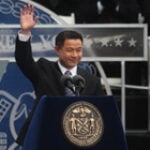 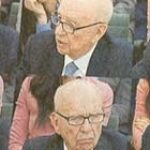 The Basics on the Latest Murdoch Scandal

Another high-profile executive within the Murdoch empire stepped down this week. But there are conflicting accounts of what brought on his resignation. Here’s a rundown of the basics. 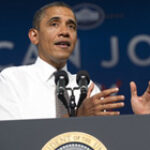 What Is Obama’s Actual Record on Creating Jobs?

President Obama has promised to focus on jobs. But what has he done to create jobs so far? Here’s a look at his record. 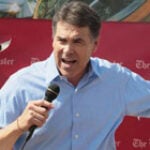 Our Handy Guide to the Best Coverage on Gov. Rick Perry and His Record

The best reading on Texas Gov. Rick Perry to help you cut through the horse-race coverage and get oriented. 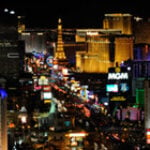 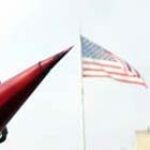 Guide to the Latest on Pakistan’s Terror Ties

Longstanding tensions between the U.S. and Pakistan have recently kicked up, with more allegations flying and evidence emerging of Pakistan’s ties to terrorist groups. 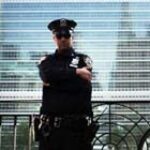 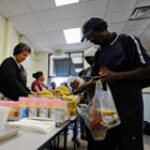 Our Sputtering Economy by the Numbers: Poverty Edition

A snapshot of how Americans are faring economically more than two years after the recession.

Quiz: How Well Do You Know the 2012 GOP Candidates?

Just how much do you know about the GOP presidential candidates? Do you know how they measure up to each other in terms of political experience, what they’re promising and what they’ve done in the past? Take our quiz and test your knowledge.

This Week’s Top MuckReads: Paying for Good Press and Pakistani Journos in Peril

The must-read stories from our ongoing collection of the best watchdog journalism.

The Best, Most Damning Reporting of the 9/11 Era

Our list of the most seminal stories of the years after Sept. 11, the ones that reveal the reality about the attacks, the attackers and how our government changed in the post-9/11 era. 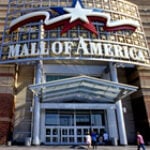 This Week’s Top MuckReads: Kickbacks for Banks and Counter-Terrorism at the Mall of America

Our rundown of this week’s best investigative reporting. 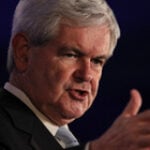 Newt Gingrich is struggling to make a political comeback after his spectacular fall a decade ago. Here's some of the best coverage of his political career and record.