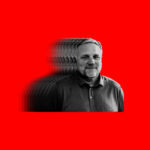 How one man went from attending President Barack Obama’s inauguration to dying in the mob protesting Donald Trump’s election loss during the Capitol insurrection. 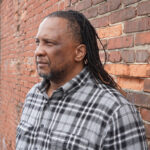 Alabama is the only state where people with multiple felony convictions are required to register with law enforcement and carry special ID cards, legal experts say. When felons are caught without them, they can be arrested and fined or jailed. 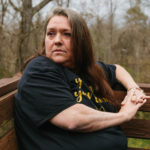 Sheriffs regularly release sick and injured inmates to avoid paying their hospital bills. But in Alabama, some defendants charged with violent offenses like murder have been let out. And some have gone on to commit new crimes. 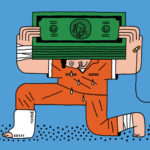 How Some Sheriffs Force Their Inmates Into Medical Debt

Sheriffs in multiple Alabama counties refuse to pay for some of their jail inmates’ health care needs. The inmates are personally billed, and their bills can end up with collection agencies while they are still behind bars, wrecking their credit. 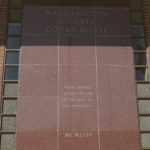 An Inmate Needed Emergency Medical Help. The Jail’s Response: See if She Has Insurance.

Audio obtained by AL.com and ProPublica shows the jail administrator wanted to see if they would be responsible for an inmate’s medical bills before sending her to the hospital. She died a day later. 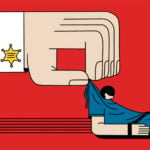 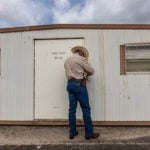 The Sheriff Lost Reelection. Then the Spending Spree Began.

Sheriff Blake Turman says that after he beat then-Sheriff Dennis Meeks at the polls, he found that thousands of dollars worth of military equipment was missing and public funds were wasted. Meeks’ response: “He’s full of shit.” 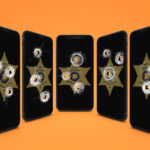 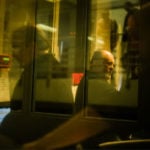 Of 10 sheriffs who lost their reelection campaigns last year in Alabama, nine face accusations of impeding their successors. Here’s a rundown of those accusations and how (or if) they responded to them.