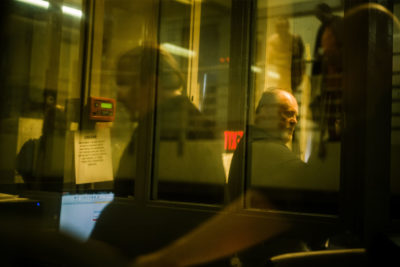 Some of the new sheriffs, who took office on Jan. 14, accused their predecessors of pocketing sheriff’s office funds or purchasing thousands of dollars of items the new sheriffs described as wasteful or unnecessary. Other outgoing sheriffs took steps that their successors described as petty, like refusing to communicate for months and purchasing promotional items with their name printed on them on their way out the door. The now-former sheriffs generally disputed these accusations.

Below is a breakdown of some of the allegations made by each new sheriff in interviews with AL.com and ProPublica as part of a yearlong investigation into Alabama sheriffs: 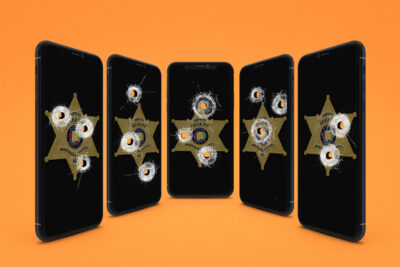