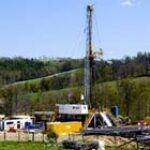 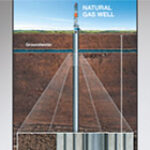 Exxon's full-page ad illustrates how well pipes are protected with casings of steel and cement. But the picture's not as pretty as the company paints it. 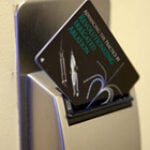 Recommendations made by two medical societies give at least the appearance of a conflict of interest. 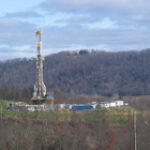 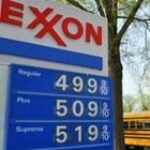 Despite Rhetoric, Cutting Oil Subsidies Would Have Little Effect on Gas Prices

Congress is once again debating the pros and cons of cutting tax subsidies for oil and gas companies. 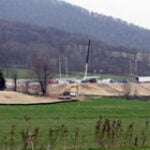 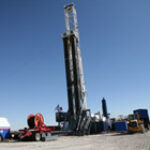 A new report by congressional Democrats lists 750 chemicals used in hydraulic fracturing, including 14 known or possible carcinogens. Drawn from industry sources, the report provides the most comprehensive listing to date of the chemicals and compounds drillers are injecting underground. 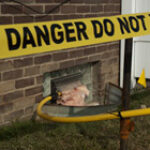 Charting the Human Cost of Different Types of Energy

With recent coal, oil, and nuclear disasters, how do the risks of different types of energy compare? 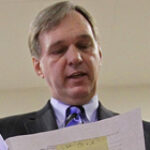 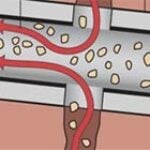 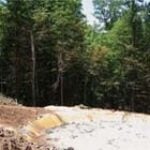 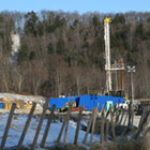 What Role Have Multinationals Played in Egypt’s Communication Shutdown?

When the Egyptian government shut down Internet and cell service last week, telecom countries agreed to it. The legalities of the situation, and international implications for the future, are complex.

The ‘Italian Job’ and Other Highlights From U.S.’s Rendition Program With Egypt

A look at the U.S.’s spotted history of snatching suspected terrorists and sending them to Egypt. 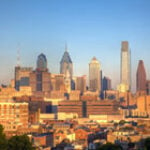 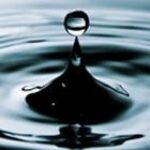