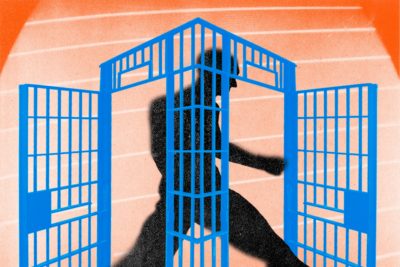 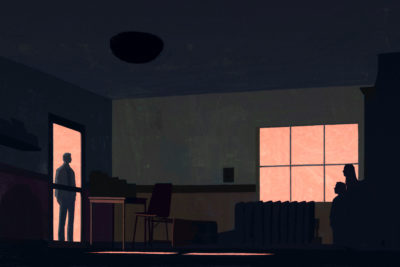 Jayme Fraser is a reporter for the Malheur Enterprise. She’s spending the year examining the way states manage people with mental illnesses who commit violent crimes — in Oregon and nationally. Are there problems with the way your state handles people who are violent and have mental illnesses? Email her at jayme@malheurenterprise.com and follow her on Twitter @JaymeKFraser.