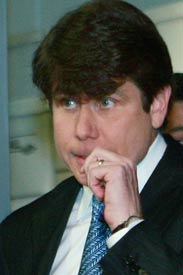 The Illinois House this morning voted 114-1 to impeach the scandal-ridden governor exactly one month after the FBI arrested him on corruption charges. Impeachment required only a majority vote. Rep. Milt Patterson, a Chicago Democrat, was the lone (and bold) dissenter.

Blagojevich is the first Illinois governor to face impeachment–-a dubious distinction if there ever was one. But true to his persistent claims of innocence, Blagojevich will not resign, a spokesman said.

"You ought to be angry. You ought to be disgusted," House Republican leader Tom Cross, a onetime personal friend of Blagojevich, said on the House floor before voting. "We have no choice today but to vote yes on this resolution."

Reactions from the governor’s own party were no friendlier. "Rod Blagojevich, you should be ashamed of yourself...take your sullied place in history," said state Rep. Susan Mendoza, a Chicago Democrat. Another Democrat said Blagojevich’s scandal has reduced Illinois government to a "freak show."

Now the "freak show" is heading to the state Senate for trial, where 40 of its 59 members must vote to convict Blagojevich to remove him from office. If convicted, he would be barred from holding elected office again. The chief justice of the state Supreme Court will preside over the trial, which is scheduled to convene in about two weeks. (See here for a good explanation of the impeachment and trial process). The Senate reconvenes next week.

The House is sending the Senate a 13-point article of impeachment alleging Blagojevich has "abused the power of his office." The House had no shortage of alleged Blagojevich antics from which to craft the impeachment: the federal corruption charges against him (which include his allegedly trying to sell Barack Obama’s Senate seat for personal benefits), his wide expansion of health care with "utter disregard" of the legislature’s concerns, and hiring practices that prompted a federal investigation.

"Under the totality of the evidence, some or all of these acts of the governor constitute a pattern of abuse of power," according to the impeachment resolution the House adopted. "This abuse of power by Rod R. Blagojevich warrants his impeachment and trial, removal from office as governor, and disqualification to hold any public office of this state in the future."

Or said another way: "They show a public servant who has betrayed his public office, who betrayed the public trust, who is not fit to govern the state of Illinois," said state House Majority Leader Barbara Flynn Currie, a Democrat.

The House vote today comes one day after a House committee, chaired by Currie, unanimously recommended that Blagojevich be impeached.

The governor remained defiant after the committee released its 69-page report.

His office released a statement saying, "Impeachment proceedings were flawed, biased and did not follow the rules of law" and never gave his attorneys "the chance to put on any kind of defense."

At a press conference today, the governor remained defiant. "I don't believe these are impeachable offenses," Blagojevich said at the press conference joined onstage by families who he claimed had benefited from his policies.

He instead blamed his impeachment on a long-standing political feud with the House. The House "stood in the way" of his health insurance reform, he said.

"I'm going to continue to fight every step of the way," he added.

Blagojevich didn’t even let today’s historic events distract him from his routine: A Chicago Tribune photographer captured him going jogging around his neighborhood just as the House convened to impeach him. 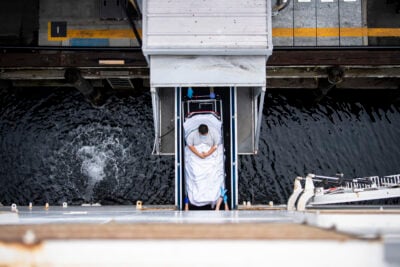 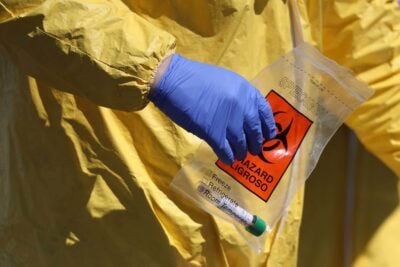 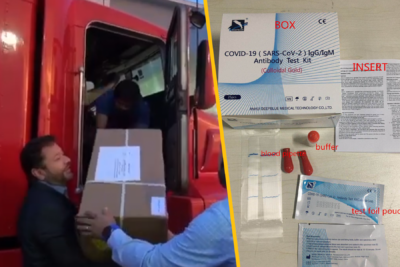 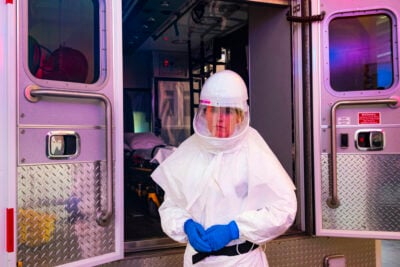