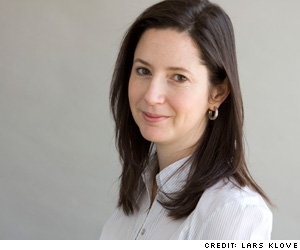 Today, at 3 p.m. EST, reporter Dafna Linzer will appear on To The Point with Warren Olney on KCRW in Los Angeles to discuss her report about the plea deals the United States is negotiating with some of the detainees at Guantanamo Bay. Yesterday, Linzer was a guest on the Diane Rehm Show on WAMU in Washington, DC along with a former legal advisor to the Bush Administration and a counselor from Human Rights First to talk about the 9/11 terror suspects trial. Check the shows out to hear more about the Obama Administration’s plans to deal with Gitmo detainees: The Point (3 p.m. EST Tuesday) | WAMU