Quick Picks focuses on a select few of the day's stories from "Breaking on the Web."

Was there a story we missed? Please keep sending us stories from your local paper, favorite blog or magazine, etc. via e-mail or Delicious.

Update: An Evercare spokesperson told ProPublica the Newsâ implication that the company had denied care is incorrect. Patientsâ eligibility and benefits are set by the state, he said; the company simply administers the program. He reiterated that the program is new and still working out some kinks. 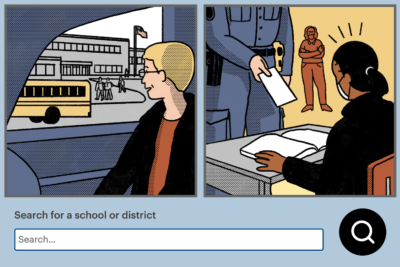 The Price Kids Pay: Do Police Give Students Tickets in Your Illinois School District?