In the spirit of the New Year, ProPublica is trying out a new feature, Quick Picks. Every afternoon, we'll write a quick post about the day's top stories from "Breaking on the Web," putting them in context and explaining why they're editors' picks, etc. And if a reader has recommended one of them, he or she will get a special shout-out. We're hoping you'll send us stories from your local paper, your favorite blog or magazine, etc. (Today's Quick Picks is unusually long because we've included stories from over the holiday.)

As always, please keep sending us links via e-mail or Delicious. 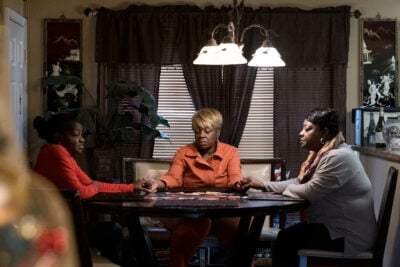