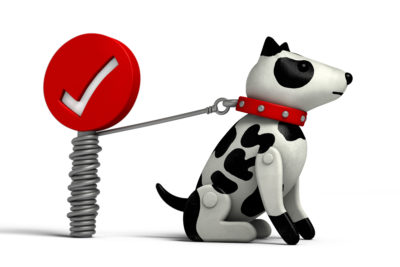 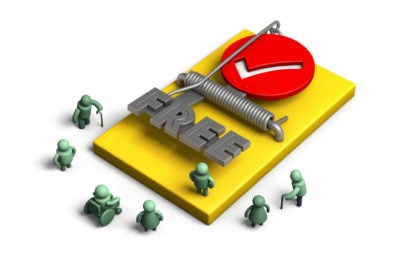 Do you have information about Intuit, the IRS or tax prep? We want to hear from you. Fill out our questionnaire or contact Justin at justin@propublica.org or via Signal at 774-826-6240.